1. In an agricultural area with rich, fertile soil, Fillmore has a historic downtown that was established when the Southern Pacific built the railroad through the valley in 1887.

2. The rail line also provided a name for the town: J. A. Fillmore was a general superintendent for the company’s Pacific system.

4. In 1769, the Spanish Portola expedition, first Europeans to see inland areas of California, came down the valley from the previous night’s encampment near today’s Rancho Camulos and camped in the vicinity of Fillmore on August 11.

6. He noted that the party travelled about 9–10 miles and camped near a large native village.

7. Founded in 1887 upon the arrival of the Southern Pacific Rail line, the city voted to incorporate in 1914, after a vigorous campaign by local business owners and the Fillmore Herald.

8. In 1985, the city council voted to make English the city’s official language.

10. At about 4:30am the morning of January 17, 1994, Fillmore sustained significant damage from the Northridge earthquake. It was the worst-hit community in Ventura County.

11. No one in the community died or was injured, but over 200 buildings were damaged, including about one-fifth of the historical downtown that had been the center of numerous Hollywood films and TV shows.

12. The quake caused an estimated $50 million in property damage and losses.

13. Ultimately, 60 buildings needed to be torn down, and Fillmore rebuilt most of its downtown area.

15. Movies shot in Fillmore include Hit and Run.

16. La Bamba was partially filmed in Fillmore. The old run-down house can be found in North Fillmore.

17. Well-preserved downtown Fillmore is a popular filming location for television and movies. The January 4, 2007, episode of CSI entitled Leaving Las Vegas prominently featured old-town Fillmore as the fictional town of “Larkston, Nevada”. Scenes in the television series Jericho and Big Love are also filmed there.

18. The town of Paleto Bay in Grand Theft Auto V is based on Fillmore.

19. Fillmore was featured by Huell Howser in Road Trip Episode 102.

20. Fillmore is at the east end of the Ventura Intercity Service Transit Authority Highway 126 route that originates at the Pacific View Mall in Ventura, and operates along SR 126 to Saticoy, Santa Paula and Fillmore. 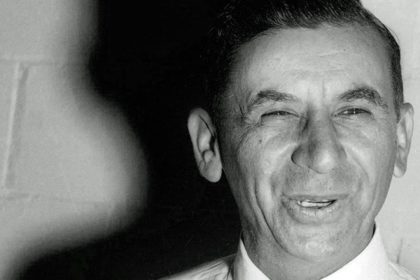 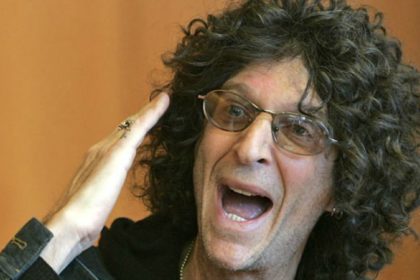 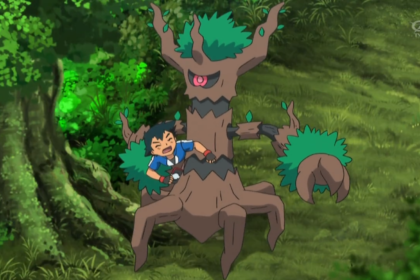