Copperajah is a Steel-type Pokémon introduced in Generation VIII. It evolves from Cufant starting at level 34. Copperajah has a Gigantamax form. Take a look below for 19 interesting and awesome facts about Copperajah.

1. Copperajah is a large, elephantine Pokemon with a dark green body and a light teal underbelly.

2. Pokédex entries for its pre-evolution Cufant suggest that this coloration probably results from the tarnishing of copper in its skin over time.

3. Untarnished copper accents cover most of Copperajah’s face, and pattern its ears, feet, trunk, and back.

4. It has short, blunt tusks and a long, broad, muscular trunk that ends in three claw-like protrusions.

5. It has three raised, white ridges on the dorsal end of its trunk, and several rocky protrusions on the dome of its skull.

6. Copperajah and its pre-evolution Cufant are not native to the Galar region, and were imported from another region to work with humans.

8. It lives in social herds and its trunk is strong enough to crush boulders into powder.

9. When it Gigantamaxes, Copperajah’s trunk enlarges, its body becomes block-like, and it adopts a bipedal posture, standing on its large hind feet.

10. Its rectangular tusks angle upward and the raised bumps on its trunk extend into overlapping, serrated ridges.

11. Clouds of Dynamax energy float above its head.

13. Gigantamax Copperajah is the only known Pokémon capable of using the exclusive G-Max Move G-Max Steelsurge.

14. Copperajah and its pre-evolved form are the only Pokémon that are in the Field and Mineral Egg Groups.

16. Given Asia’s history with Britain and the use of captive elephants as working animals, Copperajah may be based on an Asian elephant with the digging bucket of a backhoe for a trunk.

17. It may also be inspired by elephant statues often made of copper or bronze, which are common in Indian art and Thai art.

18. Copperajah may be a combination of copper and Maharajah (Indian title of great king). It may also incorporate gajah (Indonesian and Malay for elephant), which in turn is derived from gaja (Sanskrit for elephant).

19. A Copperajah appeared in Assistant, under the ownership of some Workers.

16 Interesting And Amazing Facts About Dracozolt From Pokemon 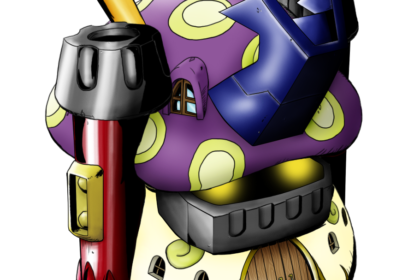 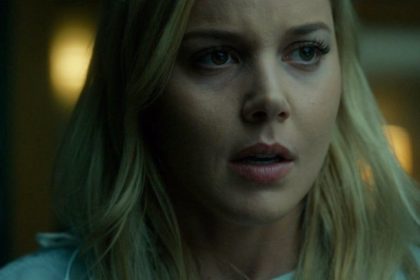 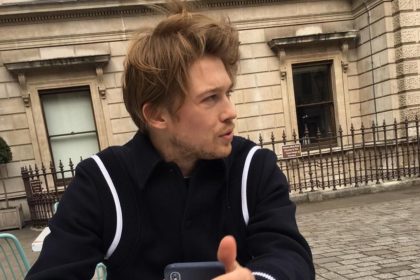