Tiberius was Roman Emperor from 14 AD to 37 AD, succeeding the first Emperor, Augustus. Born to Tiberius Claudius Nero and Livia Drusilla in a Claudian family, he was given the personal name Tiberius Claudius Nero. Take a look below for 30 more strange and interesting facts about Tiberius.

1. His mother divorced Nero and married Octavian, who was later to ascend the Empire as Augustus, who officially became his stepfather.

2. Tiberius would later marry Augustus’ daughter, from his marriage to Scribonia, Julia the Elder, and even later be adopted by Augustus.

3. Through adoption, he officially became a Julian, assuming the name Tiberius Julius Caesar.

4. The subsequent emperors after Tiberius would continue this blended dynasty of both families for the following thirty years. Historians have named it the Julio-Claudian dynasty.

5. In relations to the other emperors of this dynasty, Tiberius was the stepson of Augustus, grand-uncle of Caligula, paternal uncle of Claudius, and great-grand uncle of Nero. 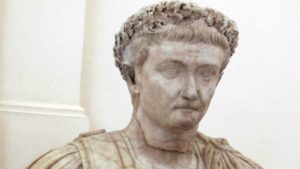 6. His 22 and a half year reign would be the longest after Augustus’s until Antoninus Pius, who surpassed his reign by a few months.

7. Tiberius was one of the greatest Roman generals.

8. His conquest of Pannonia, Dalmatia, Raetia, and temporarily, parts of Germania, laid the foundations for the northern frontier.

9. He came to be remembered as a dark, reclusive and somber ruler who never really desired to be emperor. Pliny the Elder called him “the gloomiest of men.”

10. After the death of his son Drusus Julius Caesar in 23 AD, Tiberius became more reclusive and aloof.

11. In 26 AD, he removed himself from Rome and left administration largely in the hands of his unscrupulous Praetorian prefects Lucius Aelius Sejanus and Quintus Naevius Sutorius Macro.

12. When Tiberius died, he was succeeded by his grand-nephew and adopted grandson, Caligula. 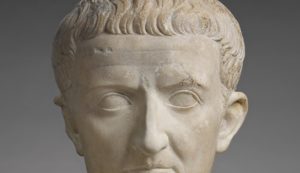 13. At the age of 12, he rode in a chariot with his father Octavian to celebrate the victory over Antony and Cleopatra at Actium.

14. In 24 BC, under the emperor Augustus, 17 year old Tiberius was appointed as a “quaestor,” or a public official for financial affairs.

15. He operates as a public prosecutor and successfully convicted Fannius Caepio and Varro Murena of high treason. He was also involved in other administrative affairs like regulating grain supply and inspecting the slave barracks.

16. In his first military campaign, he led forces to forces to Armenia and crowned Tigranes as the Emperor. He also accompanied Augustus to free Roman standards from the Parthians.

17. On his return from the east, he was appointed a “praetor,” or army commander. Next, he was sent to subdue the Gauls. He returned to Rome in 19 BC and was granted the position of consul.

18. He was commissioned to fight battles in Germany in 12 BC. He captured about 40,000 prisoners and then relocated them to Gaul.

19. He returned to Rome in 7 BC and again served as the “Consul.” The next year, he was bestowed the “tribunician power,” which substantially increased his influence. 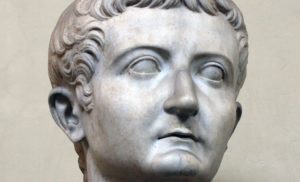 20. In 6 BC, Tiberius and general Gaius Sentius Saturninus successfully invaded the Germanic tribe of Marcomanni through two-pronged attacks.

21. As Emperor, the initial years of reign were difficult for Tiberius as the Senate didn’t trust him. He tried to project himself as a reluctant and unselfish ruler, but that did more harm than good to his reputation.

22. He carried out several reforms during this period. He controlled excesses, disallowed Egyptian and Jewish cults, banished astrologers, subdued riots and removed the right to sanctuary.

23. Soon after his ascendancy, two northern legions in Pannonia and Germania began mutinies. Tiberius sent his nephew Germanicus, whom he had also adopted, to suppress the revolts. Germanicus combined forces with the rebels and made further conquests in Germania.

24. Post Germanicus’ triumphs, Tiberius gave him control of the eastern provinces. In 19 AD, Germanicus died from poisoning under mysterious circumstances.

25. In the following years, Tiberius vested many powers in the long-serving Praetorian Prefect, Sejanus, and his own involvement in matters of state kept reducing, due to his indifference. He didn’t perform his civic duties and went on long excursions annually. 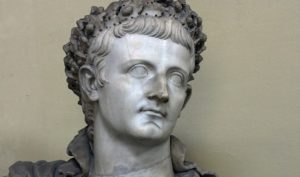 26. Sejanus’s quest for more power led him to conspire to overthrow Tiberius and ruthlessly execute his competitors. Upon getting abreast with Sejanus’s doings, Tiberius, from Capri, arranged for his execution in 31 AD. He also punished everyone who was associated with Sejanus.

28. Agrippa died in 12 BC and the following year, Augustus forced Tiberius to divorce Vipsania and marry Agrippa’s widow, Julia.

29. Tiberius was very unhappy with his second marriage as he still loved Vipsania and his misery was compounded by Julia’s flagrant and licentious behavior. Their marriage ended in 2 BC with Julia’s exile.

30. It’s said that Tiberius never got over Vipsania and one day, he crossed paths with her. He didn’t react well to the encounter and supposedly followed her home in tears and begging for forgiveness. Soon after, Tiberius met with Augustus and arrangements were made so that he would not bump into his ex-wife again. 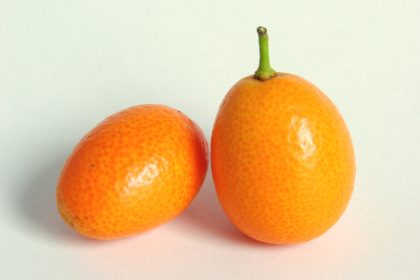 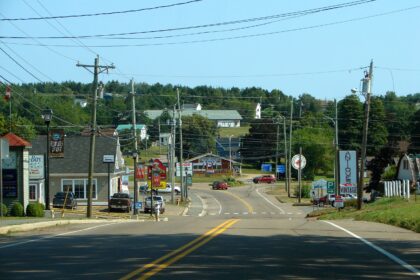 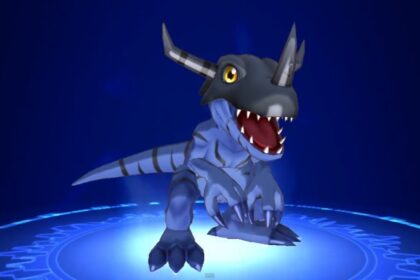