Indeedee is a dual-type Psychic/Normal Pokémon introduced in Generation VIII. It is not known to evolve into or from any other Pokémon. Take a look below for 18 fun and amazing facts about Indeedee.

1. Indeedee are dark purple and white bipedal Pokémon that differ in appearance depending on their gender.

2. Both forms have white faces, rounded heads and pear-shaped bodies and white hands and feet with three digits on each of them.

3. The males have upward turned spiral horns, blue markings in-between its eyes, a generally more navy body and more white around the legs.

5. These markings all give them the appearances of butlers and maids.

6. These Pokémon willingly serve people and other Pokémon, as they derive energy from feelings of gratitude.

7. They sense emotions by touching their horns to determine other’s needs and serve them better.

8. Males are skilled at being valets while the females are supposed to be excellent babysitters.

10. Indeedee shares its category with Kirlia and Mesprit. They are all known as the Emotion Pokémon.

11. Indeedee is the only Pokémon to have different stats and Egg moves depending on gender.

12. Indeedee may be based on Lares, the household deities in ancient Roman religion, said to protect the house in exchange for worship and gratitude.

14. It may also draw inspiration from brownies, the household spirits from British folklore said to come out at night to perform domestic and farming tasks.

15. Their gender-specific motifs may also be based on housekeepers, with its male form having traits of a butler while its female form has traits of a maid.

16. Indeedee may be derived from indeed.

17. Both male and female Indeedee debuted in JN027, under the ownership of Nurse Joy. They reappeared in JN028.

18. A female Indeedee appeared in Buddy, under the ownership of Jack. 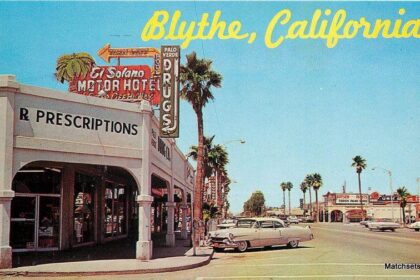 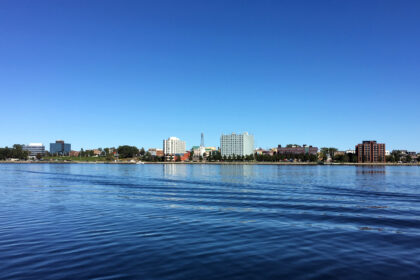 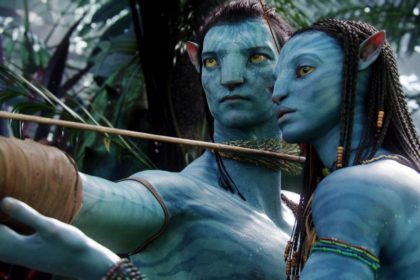