Cramorant is a dual-type Flying/Water Pokémon introduced in Generation VIII. While it is not known to evolve into or from any other Pokémon, Cramorant can change forms with its Gulp Missile Ability. Take a look below for 18 fun and amazing facts about Cramorant.

1. Cramorant is a blue bird Pokemon resembling a cormorant.

2. It has bright green, large, circular eyes with small pupils and a large, thin yellow beak.

3. It has a ruff of light gray feathers that goes around its torso and sticks out at the back, making them resemble a bib.

4. Its tail feathers have a small dot-shaped marking of this same shade of gray.

5. It has a ruff of feathers on its head, with the largest clump pointing backwards and being surrounded by small singular feathers.

6. Its feet are black, webbed, and have three toes.

7. Its wings seem to be perpetually extended.

8. Cramorant is a gluttonous Pokémon that can swallow other Pokémon whole.

9. Its preferred prey are Arrokuda, but sometimes it swallows other Pokémon such as Pikachu, attempting to spit them out if they realise their mistake.

10. Cramorant are also rather unintelligent as they can’t remember which Pokémon they fight in mid battle, but never forget trainers that they trust.

11. However, they try to attack their trainers if they steal food from them.

14. Cramorant may be based on two common seabirds present in the British Isles, the cormorant and the fulmar, a bird that uses defensive vomiting to turn away predators; inspiration from the latter may also justify its primary flying type, as like most petrels fulmars spend most of their lives on the wing.

15. Its ability may also draw inspiration from cormorant fishing, an ancient fishing technique that consists of using trained cormorants to fish and forcing the bird to spit the fish up.

16. The plumage on its neck may be inspired by bibs.

17. Cramorant may be a combination of cram and cormorant. 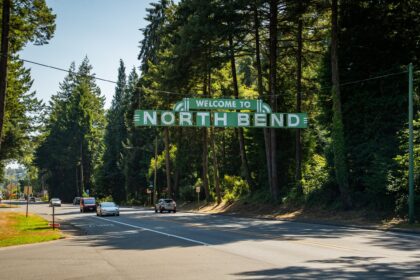 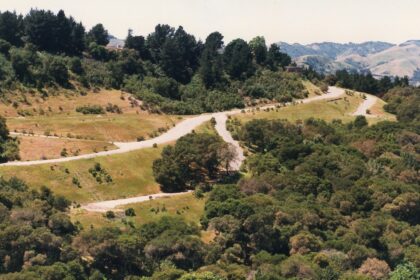