Oceanside is a city on the South Coast of California, located in San Diego County. Take a look below for 16 awesome and fun facts about Oceanside, California, United States.

2. The city is a popular tourist destination, owing to its historic landmarks, beaches, and architecture.

3. Oceanside’s origins date to 1798, when the Spanish founded the village of San Luis Rey with the establishment of Mission San Luis Rey de Francia by Fermín de Lasuén.

4. During the Spanish period, Mission San Luis Rey grew to be the largest of all the Californian missions, but following the Mexican secularization act of 1833 the mission and its community declined.

5. Following the U.S. Conquest of California, the former mission lands were developed into an oceanfront resort and the community’s name gradually changed to Oceanside.

6. Originally inhabited by Native Americans, Oceanside was first settled by the Luiseño peoples, or the Payomkawichum.

8. The first European explorers arrived in 1769. Spanish missionaries under Father Junípero Serra founded Mission San Luis Rey de Francia on a former site of a Luiseño Indian village on the banks of the San Luis Rey River called Keish according to the Portolà expedition who visited in the 1769.

9. In the early 19th century, the introduction of farming and grazing changed the landscape of what would become Oceanside.

10. Following the Mexican secularization act of 1833, the Californian missions were nationalized, transferring their ownership from the Franciscan Order of the Catholic Church to the Mexican Government. A mission administrator was appointed to each mission to oversee the process of secularization, the removal of the priests, and the selling or granting of the mission lands to private citizens.

11. At Mission San Luis Rey, Padre Antonio Peyrí had presided over the mission for 34 years when soldiers forced his removal in late 1833. Captain Pablo de la Portillà was appointed as administrator of San Luis Rey.

12. Following the departure of Padre Peyrí, relations between the Luiseños and the new civilian administration hugely deteriorated, resulting in their famed refusal to work for Captain Portillà in 1835.

13. In the late 1850s, Andrew Jackson Myers lived in San Joaquin County, but he returned in the late 1880s and lived in San Luis Rey. In 1882 Myers moved on the land that was the original town site for Oceanside.

14. A patent for the land was issued in 1883 by the federal government. It was incorporated on July 3, 1888. The city hall as of the early 21st century stands on the former Myers homestead.

15. The town post office contains an oil-on-canvas mural, Air Mail, painted in 1937 by Elsie Seeds. Federally commissioned murals were produced from 1934 to 1943 in the United States through the Section of Painting and Sculpture, later called the Section of Fine Arts, of the Treasury Department.

16. In the 20th century, Oceanside was a beach town devoted to activities on a 6-mile (10 km) stretch of beaches. Residential areas like downtown (built in the 1890s), South Oceanside (built in the 1920s and 1930s), and developments east of Interstate 5 (built after World War II) are preserved and remodeled when these houses are considered to have historical value. 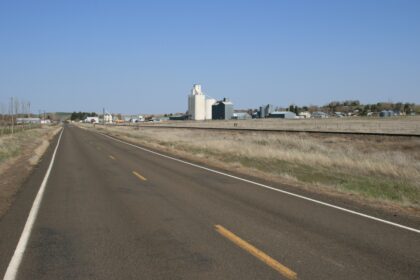 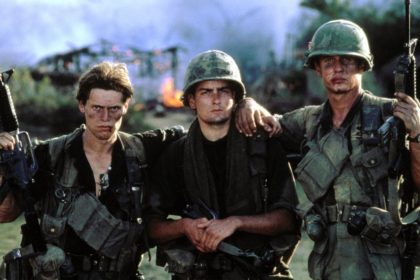