2. The account of how the city received its name varies; one tradition claims it was named after the lawyer Nathan Arlington Cornish, while another tradition claims that the Southern inhabitants of the city had enough clout to rename the city after Arlington, Virginia, home of general Robert E. Lee.

3. Originally named Alkali, Arlington came into existence as a place for shipping cattle down the Columbia River.

4. It was incorporated as Arlington by the Oregon Legislative Assembly on November 20, 1885.

5. Following the completion of the John Day Dam, the original location of Arlington was moved to higher ground in 1963 to avoid the resulting inundation.

6. In 2008, it was discovered that Mayor Carmen Kontur-Gronquist had posted photos of herself in lingerie online, which, along with several other issues, led to her recall from office.

7. Arlington is home to a sizable Waste Management landfill, notably receiving all of Seattle, Washington’s trash and some from Portland, Oregon.

8. In March 2010, Waste Management announced their plans to build a waste gasification plant next to their landfill that uses a plasma gasification technology that at the time was considered experimental.

9. The plasma gasification plant was built in conjunction with the company, InEnTec, whose efforts to build such plants in California and elsewhere have met protest.

10. The plant went into pilot operation in November 2011.

11. The area around Arlington is largely agricultural farm land with wheat, barley and beef cattle being the principal products.

12. Caithness Energy has the Shepherds Flat Wind Farm, one of the largest land-based wind farms in the world. Approved in 2008 by state regulators, groundbreaking came in 2009. It officially opened in September 2012 and “reached full commercial operations in November 2012.”

13. There have been some controversies around the project that emerged in 2009 and 2010.

14. In fall 2017, construction was started on the Montague Wind Power Project, a project owned and operated by Avangrid Renewables to provide power to Apple Inc.’s Prineville Data Center through Oregon’s Direct Access Program. “Apple says Montague will provide it 560,000 megawatt-hours of electricity annually.”

15. Along with the wind farm there have been several proposed solar farms. On April 20, 2020, Avangrid requested to change the boundary and site layout of its Montague Wind Power Facility. 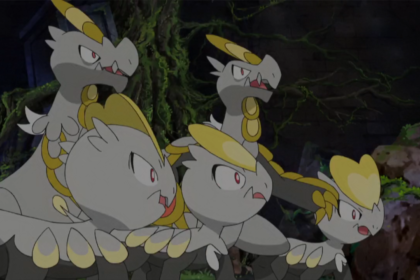 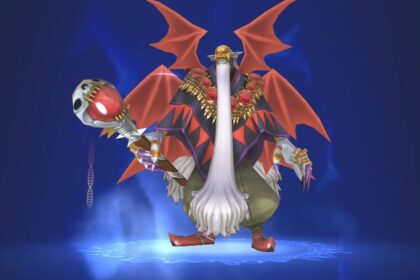 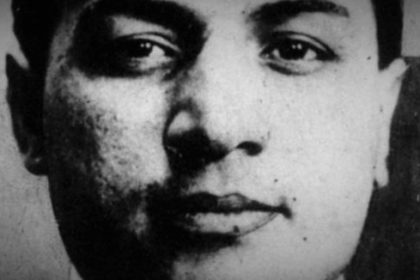