2. After the Spanish founded Mission San Gabriel in 1771, the Chino Hills region was used extensively for grazing by mission cattle.

3. During the Mexican Republic era, the hills were used as spillover grazing from such surrounding Mexican ranchos as Santa Ana del Chino and Rancho La Sierra (Yorba).

4. After Mexico ceded California to the United States it was, and still is, a swamp and subject to flooding annually.

5. Most historical dwellings were demolished in the rush to develop the modern city.

6. A local state monument is present in the grass lawn area of the local fire department.

8. This land was sold to Richard Gird, the founder of nearby Chino subdivision and from which the town of Chino sprung in 1910.

9. With the building of the Carbon Canyon Mineral Springs in the modern-day Sleepy Hollow region of the city and the new Los Serranos Country Club in Los Serranos, Chino Hills, California, the area became a destination for both Los Angeles tourists and bootleggers during the prohibition because of its isolation.

10. For the same reason, Sleepy Hollow became a destination for hippies and artists during the 1960s. During the late 1980s, an incorporation effort began and in 1991, the city was incorporated with a population of 42,000.

11. Due to its topography of rolling hills, Chino Hills was primarily rural prior to the mid-1970s; most land was utilized for equestrian purposes and for dairies, except for the multi-use purposes of the State of California, promoting jobs for the community through day labor from the Chino Institute for Men on Central Avenue. Rapid and extensive housing developments followed throughout the 1980s and early 1990s, only slowing down in recent years. Most neighborhoods are arranged in a village-type format with strategically placed shopping centers and parks designed to be within walking distance of nearby homes.

14. On July 29, 2008, a 5.4 magnitude earthquake occurred at approximately 11:42:15 am PDT (18:42:15 UTC). Some incidents of damage were reported, but no fatalities or severe injuries occurred as a result. The earthquake was felt as far south as San Diego and as far north as Las Vegas. The quake was reported to have interrupted a taping of the show Judge Judy, as well as a first-day taping of the new show Judge Penny. The epicenter was located in the southeast portion of the Yorba Linda Fault. 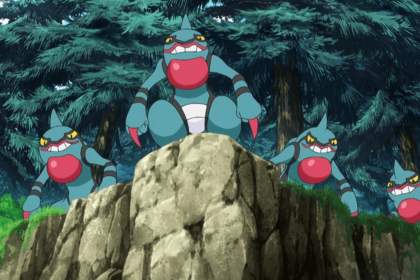 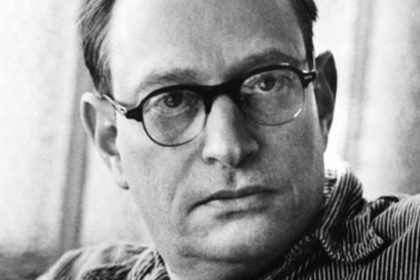 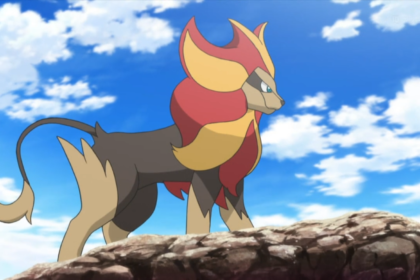