Chowchilla is a city in Madera County, California. Take a look below for 10 amazing and fun facts about Chowchilla, California, United States.

3. The city is the location of two prisons: Central California Women’s Facility and Valley State Prison.

4. The name “Chowchilla” is derived from the indigenous American tribe of Chaushila (the spelling is inconsistent in reference guides), a Yokut Indian tribe which once lived in the area.

5. The name evidently translates as “murderers” and is apparently a reference to the warlike nature of the Chaushila tribe.

6. It is also to be known among the Yokuts tribes later on to be associated with “bravery”. The Chaushila Indians were inadvertently responsible for the first white men “discovering” Yosemite Valley, which occurred when they were being pursued by a band of whites.

7. References to the tribe still abound in Chowchilla, and until 2016 the town’s high school used the moniker “Redskins” as their mascot.

8. The first post office at Chowchilla opened in 1912 and the city incorporated eleven years later, in 1923.

9. Chowchilla made national news on July 15, 1976, when 26 children and their school bus driver were kidnapped and held in a buried moving van at a quarry in Livermore, California.

10. The driver and some of the children were able to escape and notify the quarry guard. All the victims returned unharmed. The quarry owner’s son and two friends were convicted and sentenced to life in prison. 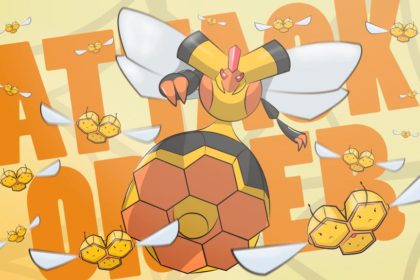 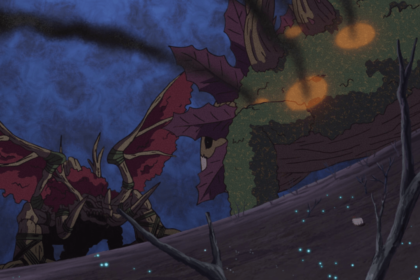 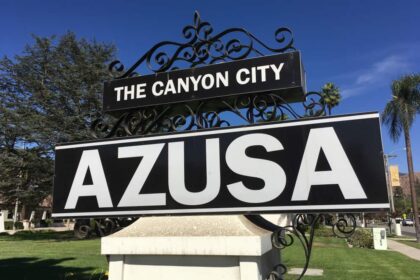