1. It is located on the Nehalem River, in a valley on the eastern side of the Northern Oregon Coast Range that is the heart of one of the most important timber-producing areas of the state.

2. Logging has played a large role in the history of the city.

4. The community was first settled in 1874 by the Parker and Van Blaricom families. Cousins Judson Weed and Ozias Cherrington, both of Ohio, arrived in 1876.

5. Sometime afterwards, the question of a name for the community came up, and Cherrington suggested the name of his daughter (Vernona) in Ohio, which was adopted.

6. Due to a clerical error during the incorporation process, an “i” was inserted into the name. Cherrington died in a farming accident in 1894, never having seen his daughter since his departure from Ohio.

7. Vernonia started to become more than an isolated farming community on July 10, 1924, when the Oregon-American Lumber Company opened a state-of-the-art lumber mill, which was supported by a railroad line connecting Vernonia to the rest of the country.

8. Oregon-American merged with Long-Bell Lumber Company in May 1953, which itself merged with International Paper in November 1957.

9. International Paper judged the mill antiquated, and closed it on December 20, 1957.

10. The city has been severely impacted by floods on multiple occasions.

11. The rains that caused the Willamette Valley Flood of 1996 flooded Vernonia as well; some homes in the floodplain were elevated, and some flooring materials were replaced, mitigating some damage from later flooding.

12. In 2007, heavy storms that impacted the Pacific Northwest washed out roads and destroyed homes, cars,[7] and communications infrastructure.

15. The Friendship Jamboree is an annual event inaugurated in 1957 and currently held on the first full weekend of August. 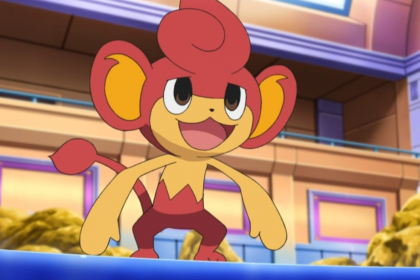 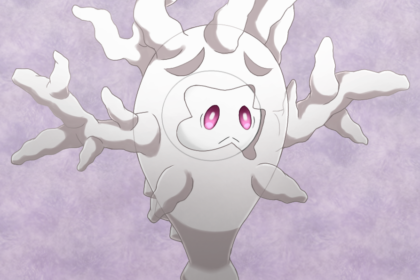 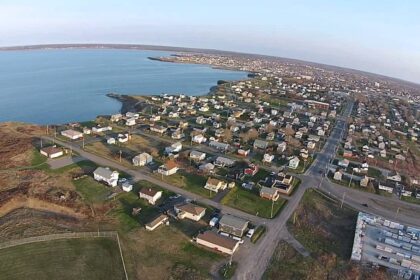