Moreno Valley is a city in Riverside County, California and is part of the Riverside-San Bernardino-Ontario Metropolitan Area. Take a look below for 15 amazing and interesting facts about Moreno Valley, California, United States.

1. It is the second-largest city in Riverside County by population and one of the Inland Empire’s population centers.

3. The city derived its name from the small community of Moreno, which became part of the city of Moreno Valley when the city was incorporated in 1984.

4. Frank E. Brown, one of the founders of the community of Moreno in 1882, declined to have the town named after him, but to honor him, the town was named Moreno, Spanish for brown.

5. The Moreno Valley area was first inhabited 2,300 years ago. There are at least 200 prehistoric archaeological locations within the city. The majority of the sites are milling stations – where chaparral seed was the dominant milling activity.

6. Rock art, consisting of pictographs, and petroglyphs are present – though most of the petroglyphs in Moreno Valley consist of boulders with “cupules”, or cup-shaped holes pecked into them.

7. Spanish scouts initially came across descendants of the Shoshone, and Luiseño tribes; although other groups, such as the Serrano and Cahuilla were in the area. The late prehistoric Luiseño and Cahuilla were semi-sedentary, meaning that they wintered in villages, then spread out in family groups during the spring and summer months to harvest seeds and acorns.

8. Spanish scouts blazed a number of trails in the area, including the Anza Trail, which runs through the Edgemont area of present-day Moreno Valley.

9. When California was admitted to the United States as a state in 1850, Americans began to move into the area. The Tucson-to-San Francisco route of John Butterfield’s Overland Mail Company passed through it. Some farmers began to occupy the area, relying upon water from Frank E. Brown’s Bear Valley Land and Water Company.

10. Beginning in 1883, the company collected and pumped water from Bear Valley in the San Bernardino Mountains to the north. The area first acquired its current name, Moreno Valley, at this time, referring to Frank Brown (moreno is Spanish for “brown” or “brunet”).

11. In 1899, the city of Redlands won a lawsuit in which the city claimed eminent domain over the Bear Valley water. The resulting loss of service forced most of the area’s inhabitants to move.

12. The revival of the Moreno Valley area began in 1918, when the United States Air Force (then the United States Army Air Service) constructed March Field on the outskirts of Riverside as part of its World War I expansion. March Field was initially used to train fighter pilots. Although it was closed in 1922, it was reopened in 1927 and eventually became a full Air Force base.

15. When there was no racing, Riverside was used in TV shows, movies, advertisements and was used by both Carroll Shelby and Skip Barber to teach students how to drive around the track. The mall is now located where turns 5, 6 (NASCAR Road) and 8 used to be on the northern end near the freeway and houses now occupy the southern end of the raceway’s property. 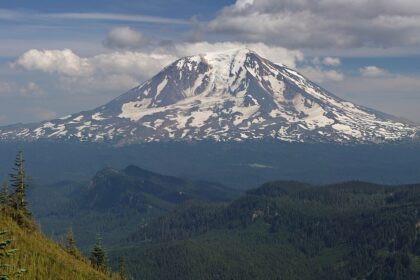 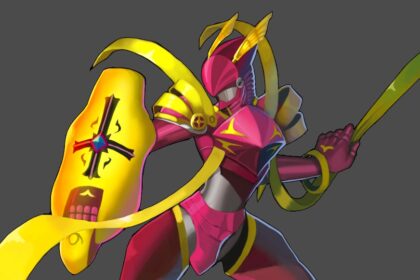 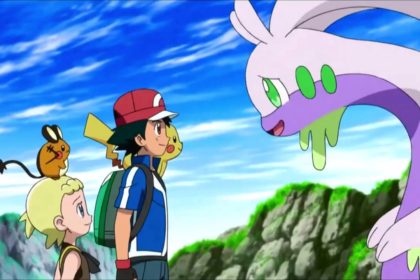