Thwackey is a Grass-type Pokémon introduced in Generation VIII. It evolves from Grookey starting at level 16 and evolves into Rillaboom starting at level 35. Take a look below for 14 interesting and awesome facts about Thwackey.

1. Thwackey is a bipedal humanoid monkey with a light green colored body, and a lighter green for its face mask and chest marking.

2. Its ears, arms, and tail are dark brown, and its two large eyes are yellow in color.

3. It has dark green bands around its wrists, and a stick holding up a tuft of leaves resembling hair on its head.

4. When it removes the sticks, the leaves resemble a fan, with dark green on the ends.

5. It has several sharp teeth.

6. Thwackey can use its two sticks to create a rhythmic beat.

7. The faster a rhythm Thwackey creates, the more respect it earns from its peers.

8. Often, when it drums out rapid beats in battle, Thwackey will get so caught up in the rhythm that it does not realize its opponent has been knocked out.

9. To further develop its sense of rhythm, it constantly uses it in daily life.

10. It can always feel a beat, and it walks while swaying back and forth to this beat, along with drumming with its sticks.

11. Thwackey’s appearance may be based on monkeys such as macaques and pygmy marmosets, as well as common depictions of cavemen.

12. Its behavior may reference both the fact that macaques drum objects to show social dominance and that songs are used during ritual battles of many indigenous cultures to embolden warriors and evoke ferocity.

14. Thwackey may be a combination of thwack and monkey. 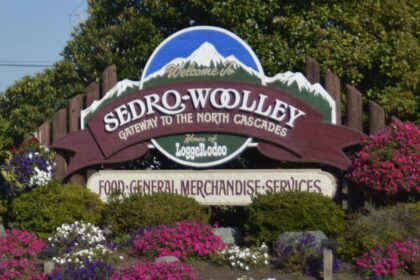