1. Possessing the attribute of “Light”, it is one of the Ten Legendary Warriors that saved the ancient Digital World.

2. A Mega who existed only in the distant past, it is called the “Supreme Shining Beast”.

3. Its abilities were later passed on to the “Beast Digimon”.

4. It is said that in the previous crusade, it survived to the end alongside AncientGreymon, and sealed away Lucemon.

6. Its form features physical features from the Human and Beast Spirit Digimon of Light.

7. KendoGarurumon’s face forms its head, while its feet and wheels form its shoulder guards, hip, and hind legs, while its back blades form its weapons, the greatswords.

8. Lobomon’s torso armor and arms form its torso and appendages.

9. Also, at the back of KendoGarurumon’s face, rear portion Lobomon’s helmet and hair is seen.

11. Despite its title and classification as an Ancient Beast, it is a biped and has a more humanoid physique.

12. AncientGarurumon is #275, and is a Mega-level, Speed-class, Beast-species Digimon with a resistance to the Earth and Holy elements and a weakness to the Water and Dark elements. It possesses the Sleep Barrier, Dodge Dance, Stun Barrier, and Challenger traits.

13. It dwells in the Access Glacier. When defeated, it can drop the debug plate for AncientGarurumon. 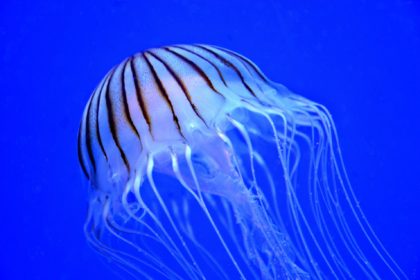 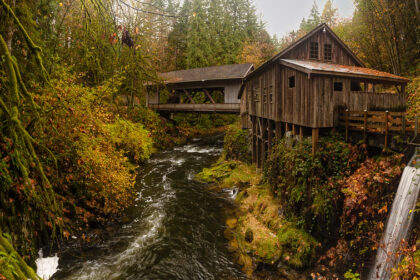 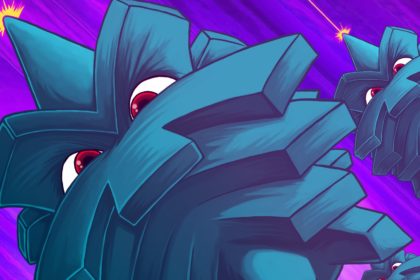