1. It is located on Route 640 immediately southwest of Fredericton.

3. Hanwell was named by Thomas Baillie, who was born at Hanwell, West London, England.

4. Baillie brought Irish immigrants over to settle in the area in 1825.

5. Originally a local service district (LSD) and a farming community, two residential subdivisions were constructed in Hanwell in the 1970s.

6. The LSD was officially incorporated as the Rural Community of Hanwell on May 23, 2014.

7. Prior to official incorporation, the rural community’s first election was held May 12, 2014.

8. The first council’s oath of office and meeting following shortly after incorporation on May 27, 2014.

10. Hanwell also encompasses Yoho Lake, which has homes on the lakefront and a Scouts Canada lodge.

12. Hanwell is the location of Kingswood Park, a large entertainment centre and golf course, and the Hanwell Recreation Park. 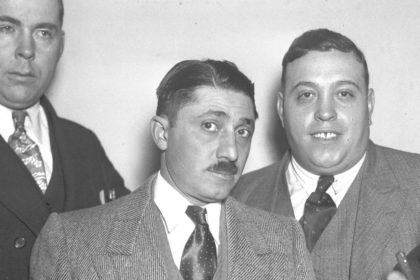 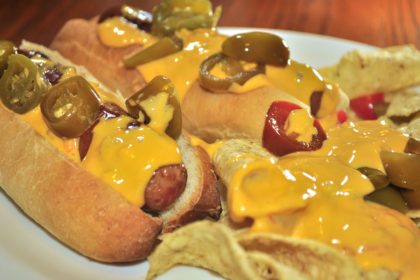 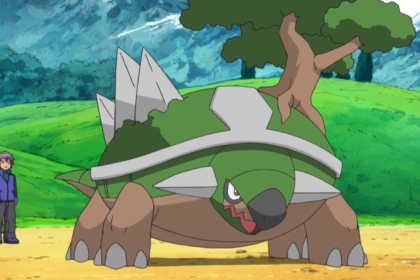