Aegisdramon is a Cyborg Digimon. Take a look below for 12 interesting and fun facts about Aegisdramon from Digimon.

1. It is a Digimon born from the fusion of a Plesiomon with Seadramon-species data.

2. It is said that its shining armor, made of a golden Chrome Digizoid alloy, will purify all evil. It is a member of the Crack Team, and is mainly in charge of analyzing information on the enemy and reconnaissance.

3. It is also known as the brains of the Crack Team due to the fact that the analyzed information is quickly sent to the Crack Team deployed to its surroundings, giving them the advantage in combat situations.

4. In addition, it conceals sufficient firepower to enable battalion-class annihilation warfare, even when acting alone.

6. It has a pair of cannons on its arms and a large boat like shape with a gun on each side on its back, it has many wing like appendages allowing for both flight and great swimming.

7. It also has a cyan horn akin to that of MegaSeadramon.

8. Aegisdramon is #314, and is a Mega 2 level, Balance-class, Dragon-species Digimon with a resistance to the Thunder and Water elements and a weakness to the Fire element.

9. It possesses the 7 Lucky Gods, Skill Master, Stun Barrier, and Status Barrier traits, and it has the special skill Dive.

10. It can be obtained after completing its quest, accessed with the password “AEGD2010”. It can also be found in the Loop Swamp. 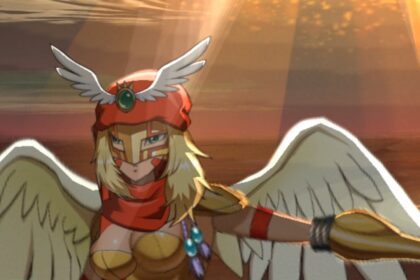 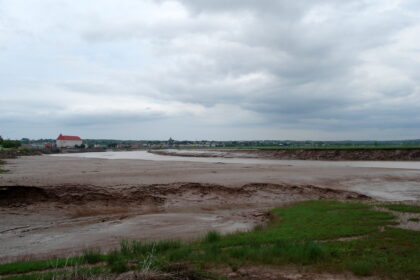