Cherrymon is a Vegetation Digimon. Take a look below for 12 interesting and awesome facts about Cherrymon from Digimon.

1. Woodmon digivolved further, and as Cherrymon, it is a Digimon that has acquired extremely elevated intelligence and power.

2. Called the “Lord of the Deep Forest”, it is a terrifying Digimon who tempts Digimon who have gone astray in the dark deep forest to go further and deeper into the woods, so that they will never break out of that forest.

3. The fog it generates from its body displays illusions, tempting the opponent into the forest depths, where it uses its branches like tentacles and ivy to capture the opponent for its own nutrition.

4. If you notice a Woodmon that has lived a long life, it is probably wise to fell it before it digivolves to Cherrymon.

5. Cherrymon is an elderly Digimon that resembles a cherry tree with six arms.

6. It has vines on its head and carries a tree stump as a cane.

7. In Digimon World, Cherrymon had normal eyes, its mouth stitched together, and no mustache or cane.

8. Calumon’s power caused three Woodmon to digivolve to Cherrymon. However, they fled when Majiramon attacked.

9. Marcus, Thomas, Yoshi, Agumon, Gaomon, and Lalamon encounter Cherrymon in the forest after Keenan and Falcomon’s first attack. He was the protector of the forest and a group of Nyokimon, and bore the humans no ill will. When Keenan and Peckmon attack once again, Cherrymon helps fend them off until Gotsumon arrives on his Yanmamon to assist Keenan and damage the forest. After the battle, Cherrymon points the DATS members towards Merukimon’s lair. Later, when Kurata and his forces arrive in the Digital World to commit genocide, Cherrymon conceals his Nyokimon and other injured Digimon in a mist until he is found by BioThunderbirdmon, BioQuetzalmon, BioStegomon. They attack him, but he manages to survive.

11. Cherrymon is a Virus Plant type, Ultimate level Digimon and uses 12 memory. It digivolves from IceDevimon, Woodmon, Kabuterimon, and Kuwagamon, and can digivolve to Kuzuhamon, GranKuwagamon, and Puppetmon. It special attack is Cherry Bomb and is support skill is Strange Dance which has a 10% chance of confusing target when attacking.

12. Cherrymon digivolves from Woodmon and can digivolve into Puppetmon or AncientTroiamon. In order to digivolve or degenerate into Cherrymon, your Digimon must be at least level 34 with 150 defense, but only once you have befriended a Woodmon. 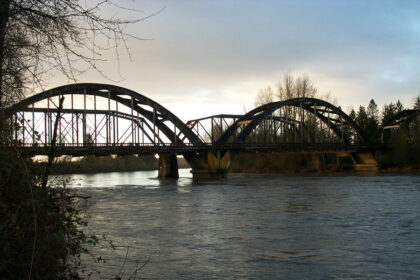 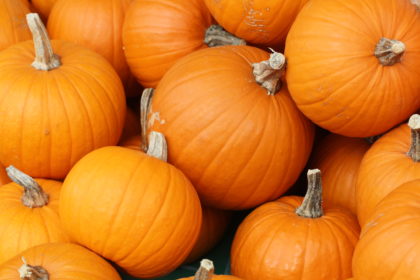 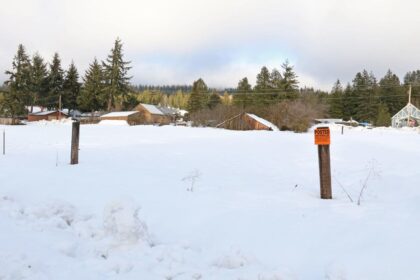