3. Red Bluff is situated on the banks of the upper Sacramento River.

4. It was originally known as Leodocia, but was renamed to Covertsburg in 1853. It got its current name in 1854.

5. Located at the head of navigation on the Sacramento River the town flourished in the mid to late 19th century as a landing point for miners heading to the Trinity County gold fields and later as a temporary terminus for the Southern Pacific Railroad’s northward expansion.

6. Red Bluff is on the northern edge of the Sacramento Valley, and is the third largest city in the Shasta Cascade region. It is about 31 miles (50 km) south of Redding, 40 miles (64 km) northwest of Chico, and 131 miles (211 km) north of Sacramento.

8. In the early 19th century the Siskiyou Trail was the main north to south path connecting Northern California and Southern Oregon first used by the Native Americans and later fur trappers and hunters.

9. The first European to settle the northern Sacramento Valley in what was then Alta California was Peter Lassen who in 1844 was granted the 24,000 acre Rancho Bosquejo tract from the Mexican government near present-day Vina, about 20 miles southeast of Red Bluff.

10. There he proposed to establish a town but his attempts were thwarted when the California Gold Rush stole the focus of the settlers he had gathered in Missouri.

11. Regardless, the publicity from his colonization efforts attracted new settlers to the valley. In the late 1840s riverboat traffic began expanding northward along the Sacramento River. Lassen’s initial attempt to navigate to his ranch in 1849 had failed but the following year a riverboat managed to make the arduous 125-mile journey from Sacramento in 5 months before ultimately being sunk.

12. The discovery of gold near Yreka, California in 1851 brought a new rush northward and settlers soon flooded the area, looking for the quickest route to the gold fields. A site on the Sacramento River just north of Reeds Creek was determined to be the river’s navigable head and a small community soon sprung up around the important landing. First known as Leodocia then Covertsburg, by then time a post office was established on October 17, 1853, residents had settled on the name Red Bluff, in recognition of the titular geographical features once prominent along the banks of the Sacramento River. 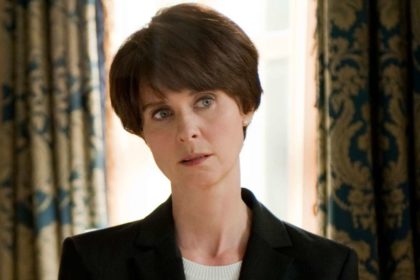 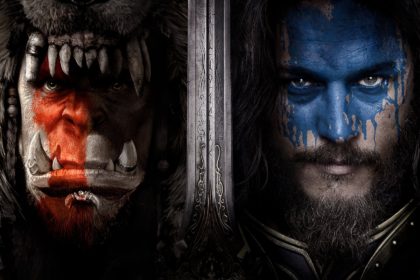 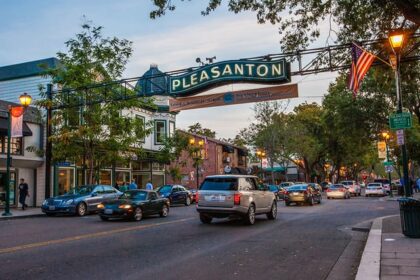