4. Idanha encompasses the area of New Idanha in Linn County, which the USGS classifies as a separate populated place.

6. According to the Köppen Climate Classification system, Idanha has a warm-summer Mediterranean climate, abbreviated “Csb” on climate maps.

7. Idanha is served by the Santiam Canyon School District.

8. Idanha served as the eastern terminus of a transcontinental railroad, proposed by Colonel T. Egenton Hogg, that terminated in Idanha because of a lack of funding. Idanha saw rail service until the 1950s, when the track was removed for development of Detroit Lake, situated over the historical roadbed of the former Oregon Pacific Railroad. 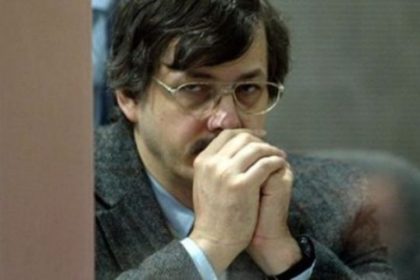 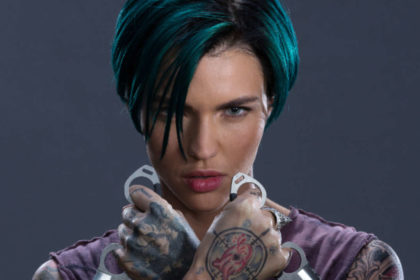 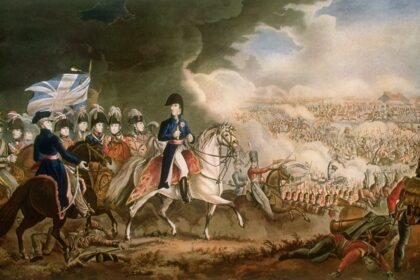