1. It digivolved from BlackGrowlmon, and like that Digimon, its Virus-species nature is expressed by its darker appearance, and it is called the “Black Destroyer Dragon”.

2. Its upper body has been metallized with the strongest metal, “Chrome Digizoid”, and it is able to take flight with the two vernier attached to its shoulders.

3. Also, since the cable-like object extending from the back section is extensible, it can be used to impale the opponent.

4. It has the “Pendulum Blades” equipped to its arms.

5. BK WarGrowlmon can be found in Amaterasu’s West Sector, in Dum Dum Factory as a boss. In PAL version, after beating Galacticmon, he can be fought again. During this time, he is stronger than before.

6. BlackWarGrowlmon is an enemy Digimon.

8. When the Hero finds Samudramon and Kuzuhamon in Infinite Cauldron Core 02 they state they do not have the time to fight the Hero, and instead, Kuzuhamon summons a BlackWarGrowlmon, as well as a Megadramon, WereGarurumon (Black), Gigadramon, and MetalGreymon (Blue), and then leave. Just as the Hero was about to fight the five Digimon however, Kouta Hirose, Yukimura, Himari Oofuchi, and Rikka arrive and fight the five Digimon instead, so that the Hero can continue on without delay. 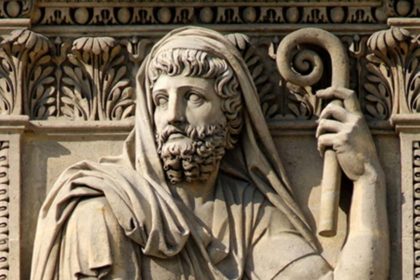 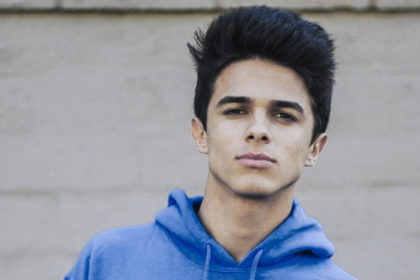 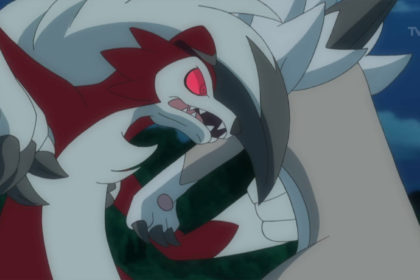