2. The town is near the north extent of State Route 49, which ends at State Route 70 in Vinton. According to Rand-McNally, it is a fifty-mile drive on State Route 49 to the county seat, Downieville. Many of the population are ranchers, loggers, former loggers, or suburbanites who have relocated from the San Francisco Bay Area, Sacramento, and growing Reno–Tahoe area.

4. This region experiences warm (but not hot) and dry summers, with no average monthly temperatures above 71.6 °F. According to the Köppen Climate Classification system, Loyalton has a warm-summer Mediterranean climate, abbreviated “Csb” on climate maps.

8. Loyalton was extensively used as a filming location in the 1949 movie Beyond the Forest, starring Bette Davis and Joseph Cotten, and directed by King Vidor. Main street business facades are featured, as are the evident owners of the businesses and other townspeople. In the script, the town is referred to as “Loyalton, Wisconsin.”

9. Because Loyalton is Sierra County’s most populous municipality and its only incorporated city, the location of the Sierra County Board of Supervisors twice-monthly meetings alternate between Downieville, Sierra County’s county seat, and the city of Loyalton.

10. The City of Loyalton’s total expenditures for 2012 were $1.2 million, funded mostly from outside sources such as federal and county grants. Local tax collection revenue that year was $163,000. In 2016, the city recovered over $400,000 that had been embezzled by an employee but it still faces an $80,000 budget shortfall. 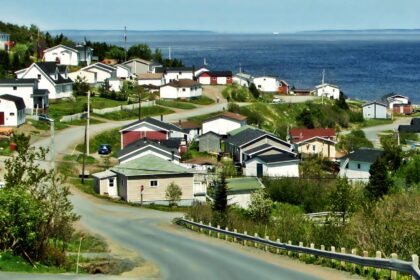 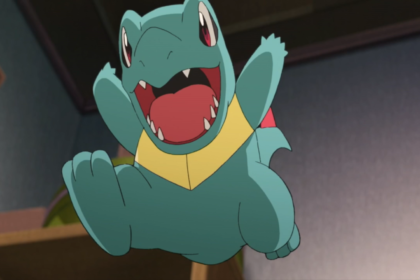 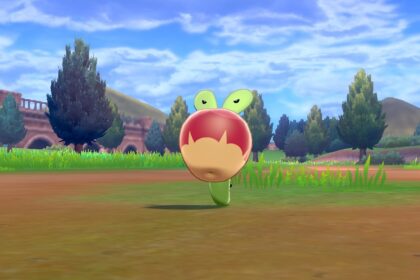