Dorugamon is an Animal Digimon and a carrier of the X Antibody. Take a look below for 10 awesome and fun facts about Dorugamon from Digimon.

1. It is a ferocious Digimon that possesses the disposition of a beast and a dragon, and is such a heavyweight that most Digimon run away just at the sight of its shadow.

2. Although it exhibits that ferocity of a wild beast when it comes to battles, it also has the intelligence of a dragon, and is usually very docile.

3. Because it has an old-style Interface on its brow, it is presumed to be a Digivolution of a “Prototype Digimon”.

4. Dorugamon is a beast-like Digimon with black fur and purple lightning-like stripes on most of its body.

5. It has two large legs and two arms, each of which has three long, red claws, as well as a large, saurian tail.

6. The fur around the base of it neck, on its chest, paws, snout, on the inside of its wings, and the end of its tail is white.

7. It has two pointed ears with purple tips and two large wings.

8. On its brow is a triangular red gem, indicated to be an old-style interface. 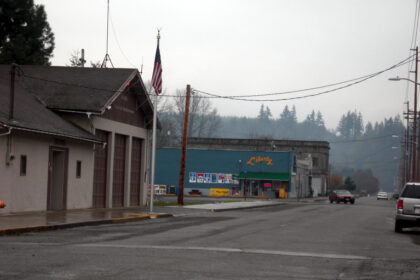 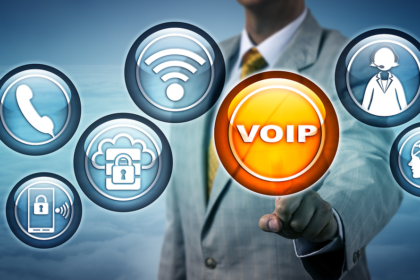 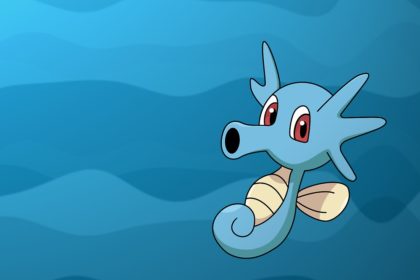