1. The population was 128 at the 2010 census. It is located near the confluence of the North and Middle Forks of the John Day River.

2. Its post office was established in 1874 and named for a nearby mountain or rock formation.

3. As of 2000, the Monument School District, consisting of the Monument School, had a 7,000-square-foot (650 m2) science building for its environmental sciences curriculum, which was paid for by a federal grant of about a $500,000.

4. The program taught students about the ecology of local Ponderosa Pine forest and sagebrush steppe and the water quality and habitat of streams.

5. The school had over 100 students in 1997, but the decline of ranching and timber production caused many families to move, bringing the number of children at the school down to 62 by the year 2000.

7. With a population of 165 in 2000, Monument had “a grocery store, restaurant, tavern, three churches, a senior center, fire station and the offices of the Columbia Power Electric Cooperative utility.” 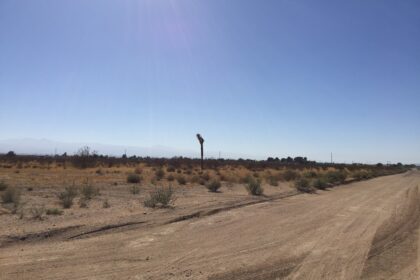 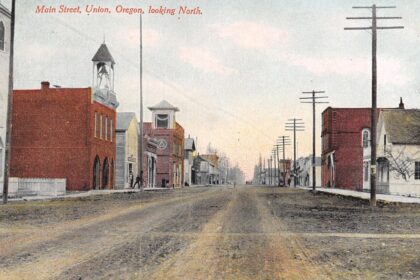 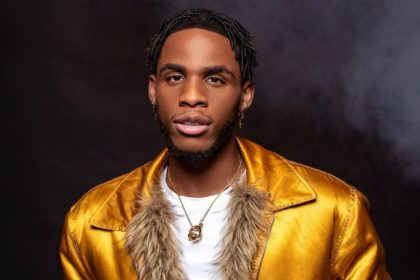