3. Oregon Route 82 passes through Imbler, between La Grande to the southwest and Elgin to the northeast.

7. According to the Köppen Climate Classification system, Summerville has a warm-summer Mediterranean climate, abbreviated “Csb” on climate maps. 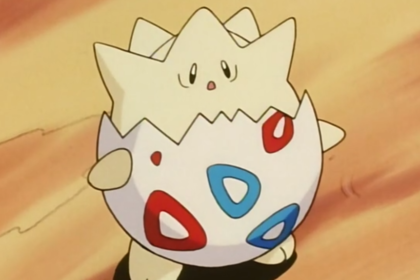 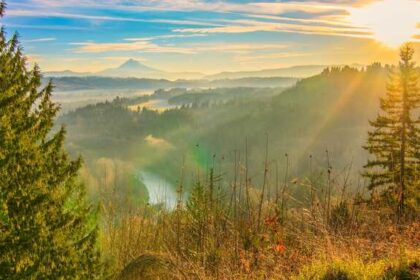 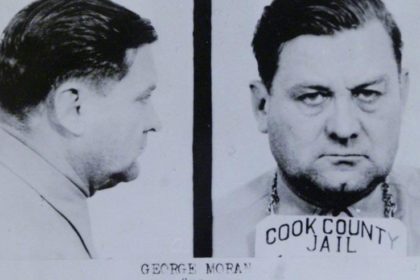