2. Originally named Salmon City after the nearby Salmon Creek, Conconully began as a gold miners camp, and served as the county seat from 1888 to 1914.

4. On May 27, 1894, the town was devastated when an unusually heavy storm caused Salmon Creek to overflow.

5. Debris-filled water more than 30 feet high rushed through canyons toward the town.

6. One resident witnessed the oncoming flood and rode his horse through town warning the residents.

7. More than 42 buildings were destroyed and one person was killed.

10. The city is flanked by two separate reservoirs of the United States Bureau of Reclamation, created by the 1911 Conconully Dam and the 1921 Salmon Lake Dam. 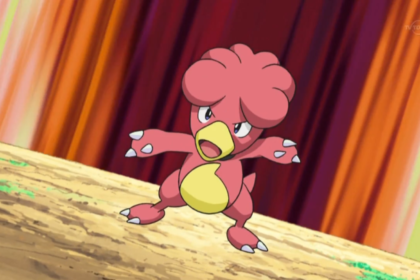 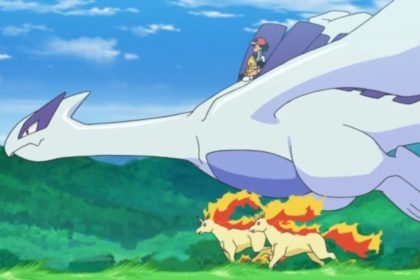