1. The Egyptian Book of the Dead is not a single book and was not written by a single person. It is actually a collection of text written down over centuries.

2. Since the texts were written over hundreds of years, different texts have different authors.

3. The original text was known as ‘pert em hru’ (according to Encyclopedia) or ‘rw nw prt m hrw’ (according to Wikipedia) in Egyptian which literally translates into either ‘manifested in the light’ or ‘coming forth by day’.

4. Over centuries, several texts were appended and modified by Egyptian priests, eventually totaling to 200 chapters.

6. Originally written in hieratic script or hieroglyphic, the Book of the Dead is actually a collection of magical spells that were supposed to help the dead pass safely through the underworld and eventually emerge into the afterlife.

7. The book or preferably called, the collection of texts was used during the New Kingdom’s beginning (somewhere in 1550 BCE) but, the whole collection was actually developed through thousands of years before that.

8. In fact, the tradition of using funerary text started back in Old Kingdom and the first ever funerary text were the Pyramid Texts first seen in around 2400 BCE in pyramid of the 5th dynasty king – King Unas.

9. The funerary Pyramid Texts were replaced by Coffin Texts in Middle Kingdom. New spells, new language and even illustrations were found. The texts were written on the inner sides of the coffins. Occasionally, the texts appeared on papyri and even on the walls inside the pyramids.

10. Around 1700 BCE the Book of the Dead was developed. The place of its development was Thebes. Some of the earliest spells found in the book were actually from Coffin Texts from 13th dynasty. The texts were taken from Queen Mentuhotep’s coffin.

11. The book was extensively used by officials and courtiers of the royals by 19th dynasty. During this period, though the texts were sometimes written inside the coffins or on walls inside the pyramids, the common practice was to inscribe them on linen cloth and wrap the dead with the cloth.

12. From New Kingdom onwards, the book became widespread and the texts were written on or produced on papyri.

13. The Book of the Dead received final updates and revisions during the 25th dynasty and 26th dynasty. It was during this period that the book was standardized and spells were ordered and numbered. Today, the standardized version is known as Saite recension named after the 26th dynasty or the Saite dynasty.

14. However, the Saite recension again went through several changes and additions. New funerary texts were added of which the most notable ones were the Book of Traversing Eternity and Book of Breathing. These additions took place close to the end of Ptolemaic period.

15. The final usage of the book was seen in 1st century BCE.

16. The name ‘Book of the Dead’ was given by European archaeologists simply because the texts were found in burial tombs.

17. The book really has nothing to do with reincarnation of evil or anything of the sort.

18. In the book one part is found which speaks about the processes a dead soul should go through to enter afterlife. There it has been described that a soul needs to first enter Hall of Two Truths where God Anubis weighs the heart of the person against an ostrich feather. In case the feather outweighs the heart, the person moves on to the afterlife because he or she spent a good life. If the opposite happens, the soul has to endure punishment.

19. Except for Pharaohs and Queens, the priests prepared a standard copies of the texts for commoners on papyri. These copies were all identical and pre-made with only those places left blank where the names of the deceased would be included. The copies were actually sold.

30 Fascinating And Interesting Facts About The Black Death 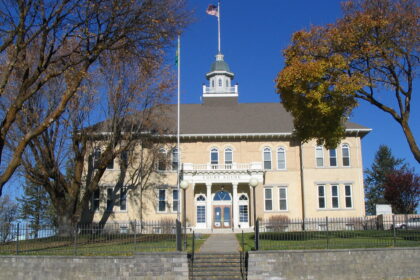 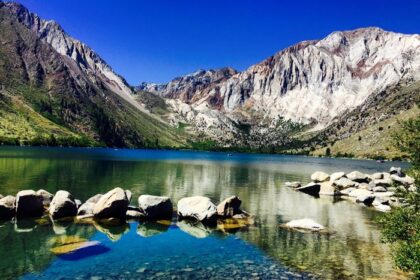 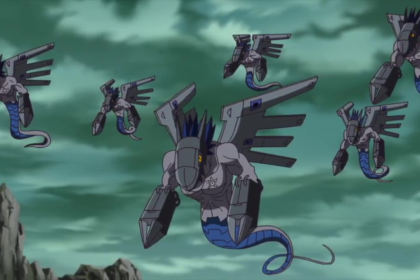