Christina Rene Hendricks, born May 3, 1975, is an American actress. She’s best known for her role as Joan Holloway on the AMC television series Mad Men, which earned her six Primetime Emmy Award nominations for Outstanding Supporting Actress in a Drama Series. Take a look below for 26 more interesting and fascinating facts about Christina Hendricks.

1. A poll of female readers taken by Esquire Magazine named Hendricks The Sexiest Woman in the World.

2. In 2010, she was voted Best Looking American Woman by Esquire Magazine.

4. She has appeared as Celine in the Comedy Central sitcom Another Period, and as Trudy in the Sundance television drama Hap and Leonard. 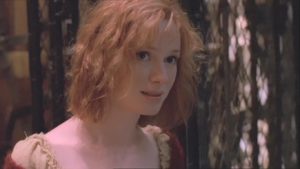 5. Hendricks was born in Knoxville, Tennessee. Her mother, Jackie Sue, was a psychologist. Her father, Robert Hendricks, worked for the United States Forest Service and was from Birmingham, England.

6. Through her father, she has a dual U.S. and U.K. nationality.

7. Her family moved several times because of her father’s profession, and Hendricks spent her early life in Portland Oregon, and Twin Falls, Idaho.

8. When Hendricks was a teenager, the family relocated to Fairfax, Virginia, where she attended Fairfax High School. According to Hendricks, she was bullied in high school and described herself as an outcast and a goth.

9. After entering a competition to appear on the cover of Seventeen Magazine, she signed with a modeling agency at the age of 18 and moved to New York City.

10. Her character in the television series Firefly never gave her real name. The three aliases the character used, Yolanda, Saffron and Bridget, were contracted into the nickname “Yo-Saf-Bridge” in the episode Firefly: Trash. 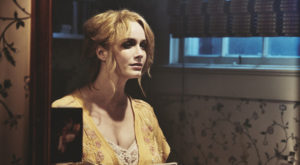 11. Although she’s known as a redhead, Hendricks is a natural blonde, having dyed her hair since she was 10 years old.

12. She stated that she always loved redheads like Ginger Grant from Gilligan’s Island.

13. On her wedding day, she and her husband Geoffrey Arend danced to “The Origin of Love” from the movie Hedwig and the Angry Inch as their first dance as a married couple.

16. She made her television debut in the MTV anthology series Undressed. Her first starring role was in Beggars and Choosers.

17. She has starred in the series The Big Time and The Court, as well as the legal drama Kevin Hill, which was filmed in Fort Cobb, Oklahoma. 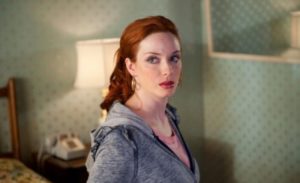 18. Hendricks starred in South of Pico. La Cucina, an indie film, which premiered on Showtime in December 2009 and stars Hendricks as a writer.

19. She appeared in four episodes of the NBC series Life in the recurring role of Olivia, detective Charlie Crews’ soon-to-be stepmother and Ted Earley’s love interest.

20. Hendricks starred in music videos for “The Ghost Inside” by Broken Bells, and Everclear’s “One Hit Wonder.”

21. Hendricks has been credited as having an ideal shape for a woman by British Equalities Minister Lynne Fetherstone, who praised Hendrick’s by saying, “Christina Hendricks is absolutely fabulous… We need more of these role models. There is such a sensation when there is a curvy role model. It shouldn’t be so unusual.”

22. Los Angeles Times television critic Mary McNamara says that her portrayal of Joan has revolutionized perceptions of beauty on television.

23. British designer Vivienne Westwood selected Hendricks to represent her “Get A Life” Palladium jewelry collection in March 2011. Westwood described Hendricks as “the embodiment of beauty.” 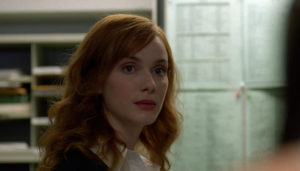 24. A study by the British Association of Aesthetic Plastic Surgeons attributed a 10% raise in 2010 of the number of British women receiving breast augmentation surgery in part to Hendrick’s influence.

25. Hendricks has moved away from accepting the term “full-figured” and once lambasted a reporter who used the term while interviewing her.

26. In 2018, she was seen in home-invasion based horror movie The Strangers: Prey at Night. Upon release, the movie received generally unfavorable reviews from critics. However, she was praised for her performance. 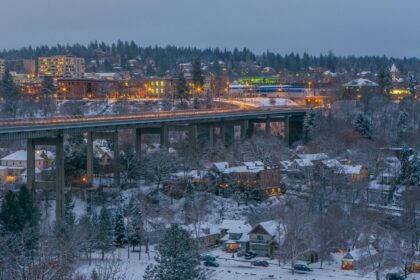 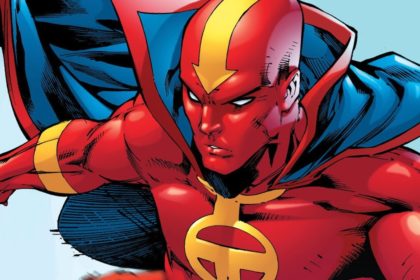 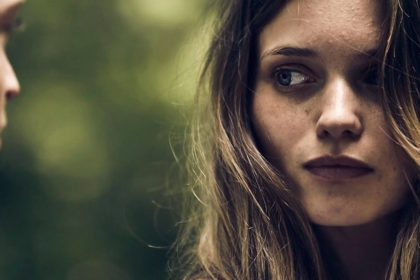