BaoHuckmon is a Dinosaur Digimon. Take a look below for 6 interesting and fun facts about BaoHuckmon from Digimon.

1. It is a form of Hackmon that has gone through strict training, intensifying its sense of combat incomparably and achieving growth mentally, technically, and physically.

2. It is a combat expert that aims for the top, continuing its training, accumulating combat experience cultivated through battle with formidable opponents, and digivolving as it battles.

3. Its aspirations to the Royal Knights have risen as it grew, and not because it was told what it should do by someone and set its heart on it, but instead because it believes in making decisions by observing and reasoning for itself.

5. It wears goggles on its mantle.

6. BaoHuckmon is #123 Fire Data Type, Champion level Digimon and uses 8 memory. It digivolves from Hackmon, Zubamon, and Salamon and can digivolve to SaviorHuckmon and RizeGreymon. KendoGarurumon can de-digivolve to BaoHuckmon. Its special attack is Fif Cross and its support skill is Battle Focus which increases attack by 50% when HP drops blow 10%. 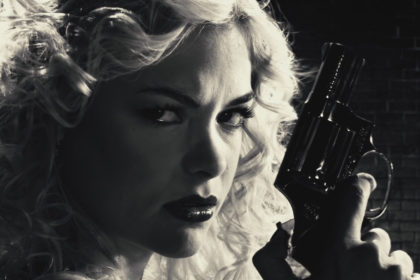 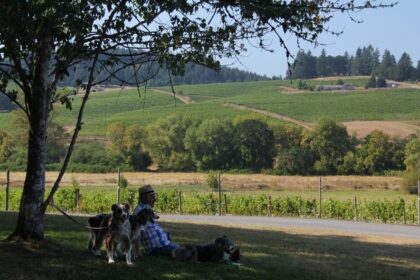 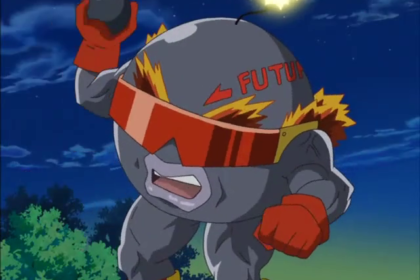