Ebemon X is a Cyborg Digimon and carrier of the X-Antibody. Take a look below for 5 intereting and awesome facts about Ebemon X from Digimon.

1. Ebemon’s ability to continuously make further improvements to itself was demonstrated at a certain country’s “Area 51”.

2. The gun in its right hand is so high performing that it can even be regarded as its second brain; it instantly makes calculations for any location or target and fires its “Planet Destroyer Justice”, which is always shot with 100% accuracy even if it is a little forced.

3. A shot that is considered to be a misfire is also a way of showing and justifying that the outcome was within its calculations.

5. Some media format the “(X-Antibody)” without parentheses or leave it out entirely.

10 Interesting And Fun Facts About Ebemon From Digimon 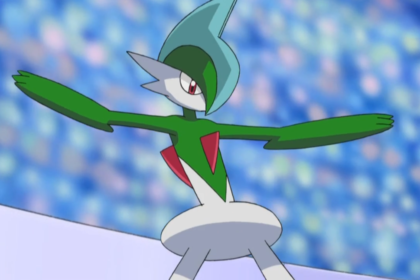 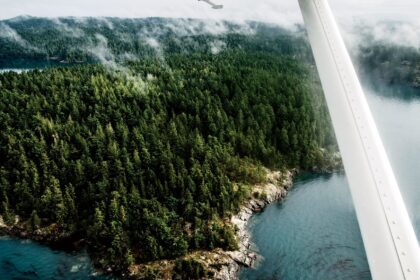 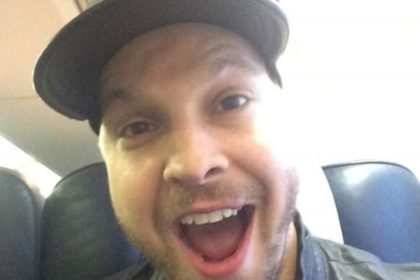