2. The sum of the population of the portion of the Town of Three Rivers within the seven former municipalities was 4,519 in Canada’s 2016 census, which is down from 4,707 in the 2011 census.

4. Seven of these interim councillors were the former mayors of the two towns and the five rural municipalities, while the three others were provincially-appointed representatives of the previously unincorporated areas. 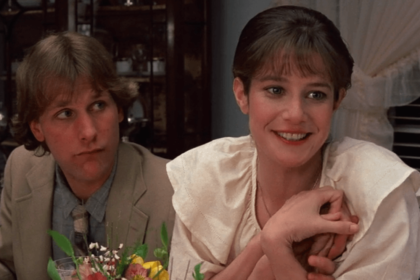 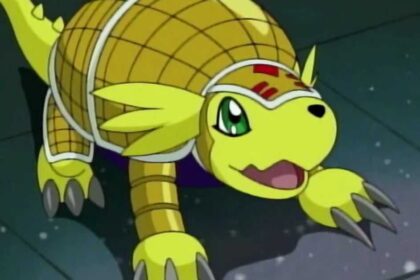