1. It is the form Eosmon (Champion) digivolved into when a problem occurred as it was carrying out a mission.

2. Its transparent panels have developed significantly, and it has acquired high-speed movement with its enormous wings and high offensive power with its gigantic hands.

3. In addition, it can also create illusions that bewilder the enemy as a mirror of themselves.

4. It transforms into its Beast Mode by rearranging its transparent panels, and attacks the enemy.

5. Eosmon (Mega) is able to generate new Eosmon (Ultimate) from its swollen tail, increasing its subordinates. 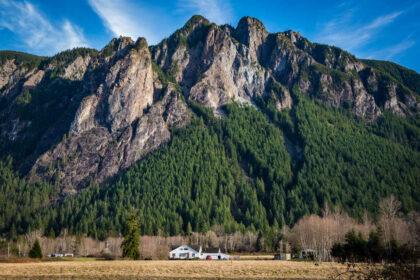 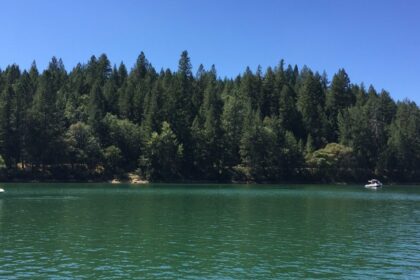