1. It is home to the Long Point Lighthouse and Twillingate Dinner Theatre.

2. Its only land border is with the Town of Twillingate, to the southeast.

4. There were a total of 116 private dwellings.

5. Its mayor, John Hamlyn, has been serving since 1963 and is the longest-serving mayor in Canada. 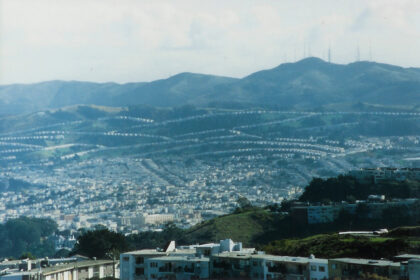 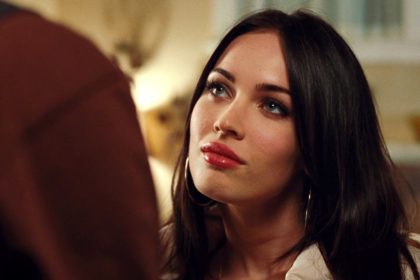 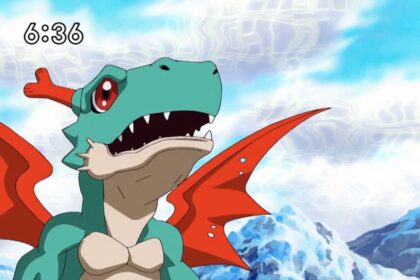