Edward Harrison Norton is an American actor and filmmaker. He has received multiple awards and nominations including a Golden Globe Award and three Academy Award nominations. Take a look below for 34 more fun and fascinating facts about Edward Norton.

1. Norton was born on August 18, 1969, to a progressive Episcopalian family in Boston, Massachusetts, and raised in Columbia, Maryland.

2. His father, Edward Mower Norton Jr., served in Vietnam as a Marine lieutenant before becoming an environmental lawyer and conservation advocate working in Asia and a federal prosecutor in the Carter administration.

4. His maternal grandfather, James Rouse, was the founder of urban planning enterprise The Rouse Company and co-founder of the real estate corporation Enterprise Community Partners.

6. At age five, Norton saw the musical Cinderella with his parents at the Columbia Center for Theatrical Arts, which ignited his interest in the theater.

7. During his pre-teen years, he enjoyed watching movies with his father, but reflected that he was fascinated with the cinematography rather than the acting.

8. Norton recalled that it was theater and not movies that inspired him to act.

9. He made his professional debut at the age of eight in the musical Annie Get Your Gun at his hometown’s Toby’s Dinner Theatre.

10. At the CCTA, he acted in several theatrical productions directed by Toby Orenstein.

11. At fifteen Norton saw Ian McKellen’s rendition of the one-act play Acting Shakespeare at the National Theatre in Washington, D.C., which further consolidated his acting aspiration.

12. In 1984, Norton won the acting cup at Pasquaney, an annual summer camp for boys in Hebron, New Hampshire, where he later returned as a theater director.

13. He subsequently immersed himself in movies and named Dustin Hoffman and Robert De Niro as two of his early inspirations because “the ones I liked were also the ones who made me think I could do it because they weren’t the most handsome guys”.

15. He attended Yale University, where he earned a Bachelor of Arts degree in History.

16. During college, he also studied Japanese, acted in university productions, and was a competitive rower.

17. After graduating from Yale in 1991, conversant in Japanese, Norton worked not-for-profit as a representative for his grandfather’s company Enterprise Community Partners in Osaka, Japan.

18. After five months in Japan, Norton moved to New York City, where he supported himself working odd jobs.

20. He later took lessons from acting coach Terry Schreiber after discovering he was looking for a Japanese translator to help direct a play in Tokyo. Norton described him as a great teacher who encouraged students to become “multilingual actors” with different techniques for versatile roles.

21. Norton opts not to discuss his personal life in public, as he believes that excessive media coverage can distract him from fulfilling his role as an actor.

22. Following the release of The People vs. Larry Flynt, tabloids spread rumors that Norton and his onscreen co-star Courtney Love were dating. Norton insisted that he was not romantically involved with Love, and the two were only friends and colleagues. However, Love confirmed they were in a brief, discreet relationship.

23. She said that Norton had been a “mediator” and “communicator” between her and her daughter Frances Bean Cobain, calling him a “force of good”.

24. After Norton had ended his relationship with Love in 1999, he started dating Salma Hayek, who later became his co-worker in the 2002 biopic Frida.

26. The two broke up in 2003. Hayek still remains friends with Norton.

27. She recalled in a 2017 piece for The New York Times that he was among a “phalanx of angels” who helped with the screenplay of Frida to meet one of Harvey Weinstein’s demands before he agreed to make the film.

28. In 2011, Norton proposed to Canadian film producer Shauna Robertson after dating for six years. They married in 2012 and welcomed their first son, Atlas, in 2013.

31. He is an advocate for renewable energy, specifically solar energy.

32. After rising to stardom, Norton bought a solar energy-powered home in Los Angeles and switched to a hybrid car.

33. In 2003, he collaborated with oil company BP to develop the Solar Neighbors program, which aimed to install photovoltaic panels on rooftops of households in Los Angeles.

34. Norton is a supporter of the African Wildlife Foundation and its “Say No” campaign which raises awareness and fights against illegal poaching of elephants and rhinoceroses for ivory and horn. 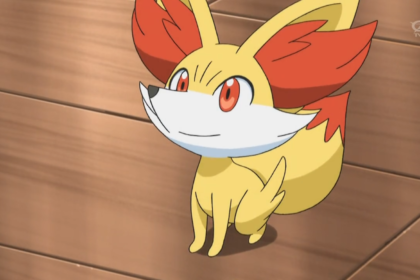 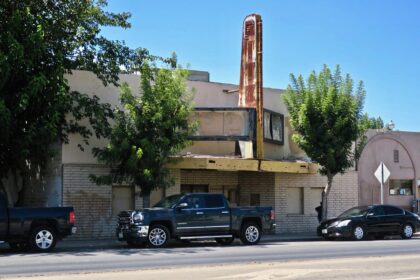 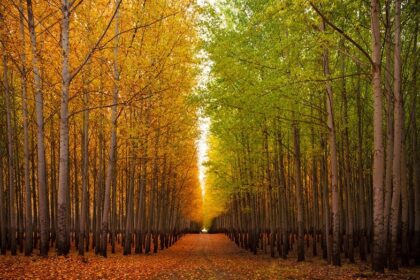