Benjamin “Bugsy” Siegel was an American mobster. Siegel was known as one of the most, “infamous and feared gangsters of his day.” Described as handsome and charismatic, he became one of the first front-page celebrity gangsters. Take a look below for 31 more scary and bizarre facts about Bugsy Siegel.

1. He was a driving force behind the development of the Las Vegas Strip.

2. Siegel was not only influential within the Jewish mob but, like his friend and fellow gangster Meyer Lansky, he also held significant influence within the American Mafia and the largely Italian-Jewish National Crime Syndicate.

3. Siegel was one of the founders and leaders of Murder, Inc. and became a bootlegger during the Prohibition.

4. After the Twenty-first Amendment was passed repealing Prohibition in 1933, he turned to gambling.

6. His time as a mobster, although he eventually ran his own operations, was mainly as a hitman and muscle, as he was noted for his prowess with guns and violence.

7. In 1939, Siegel was tried for the murder of fellow mobster Harry Greenberg. He was acquitted in 1942.

8. Siegel traveled to Las Vegas, Nevada, where he handled and financed some of the original casinos.

10. Siegel took over the project and managed the final stages of construction.

12. Three months later, on June 20, 1947, Siegel was shot dead at the home of his girlfriend, Virginia Hill, in Beverly Hills, California.

14. They had immigrated from the present day Ukraine, then a part of Soviet Russia. Many other reports, however, trace his real origin to Austria.

15. His father, Max, and mother, Jennie, did some odd jobs to make enough money to survive and Siegel hated the life he was leading.

16. He was the second of his parents’ five children, and the most fearless. He wanted to make big in life at any cost.

17. His neighborhood, infested with anti-social elements and constantly warring Italian and Irish gang, further pushed him into the world of crime.

18. Influenced by his neighborhood criminals’ aura and authority, Benjamin decided to follow the same route.

19. He started small with extorting money from the peddlers.

20. In 1918, he came in touch with a hooligan Meyer Lansky. Bugsy and Meyer started their own gang and indulged in robbery, loots and murders, and slowly grew their influence on local populace.

21. He famously hated his nickname “Bugsy”, which was bestowed on him owing to the fact that he was short tempered and highly intuitive, “like a bedbug.”

22. He reportedly threatened everybody who called him by his nickname.

23. In the early 20’s, Italian mobster Charles “Lucky” Luciano gathered the small scattered Italian gangs and started his own syndicate. By then, Bugsy had become a feared man in the streets of Brooklyn and hence, he secured for himself a place in the syndicate.

25. In 1946, because of problems with Siegel, the Chicago Outfit took over the Continental Press and gave the percentage of the racing wire to Dragna, infuriating Siegel.

26. Despite his complications with the wire services, Siegel controlled several offshore casinos and a major prostitution ring. He also maintained relationships with politicians, businessmen, attorneys, accountants, and lobbyists who fronted for him.

27. In Hollywood, Siegel was welcomed in the highest circles and befriended movie stars.

28. Actress Jean Harlow was a friend of Siegel and godmother to his daughter Millicent.

31. On the night of June 20, 1947, as Siegel sat with his associate Allen Smiley in Virginia Hill’s Beverly Hills home reading the Los Angeles Times, an unknown assailant fired at him through the window with a .30 caliber military M1 carbine, hitting him many times, including twice in the head. No one was charged with killing Siegel, and the crime remains officially unsolved. 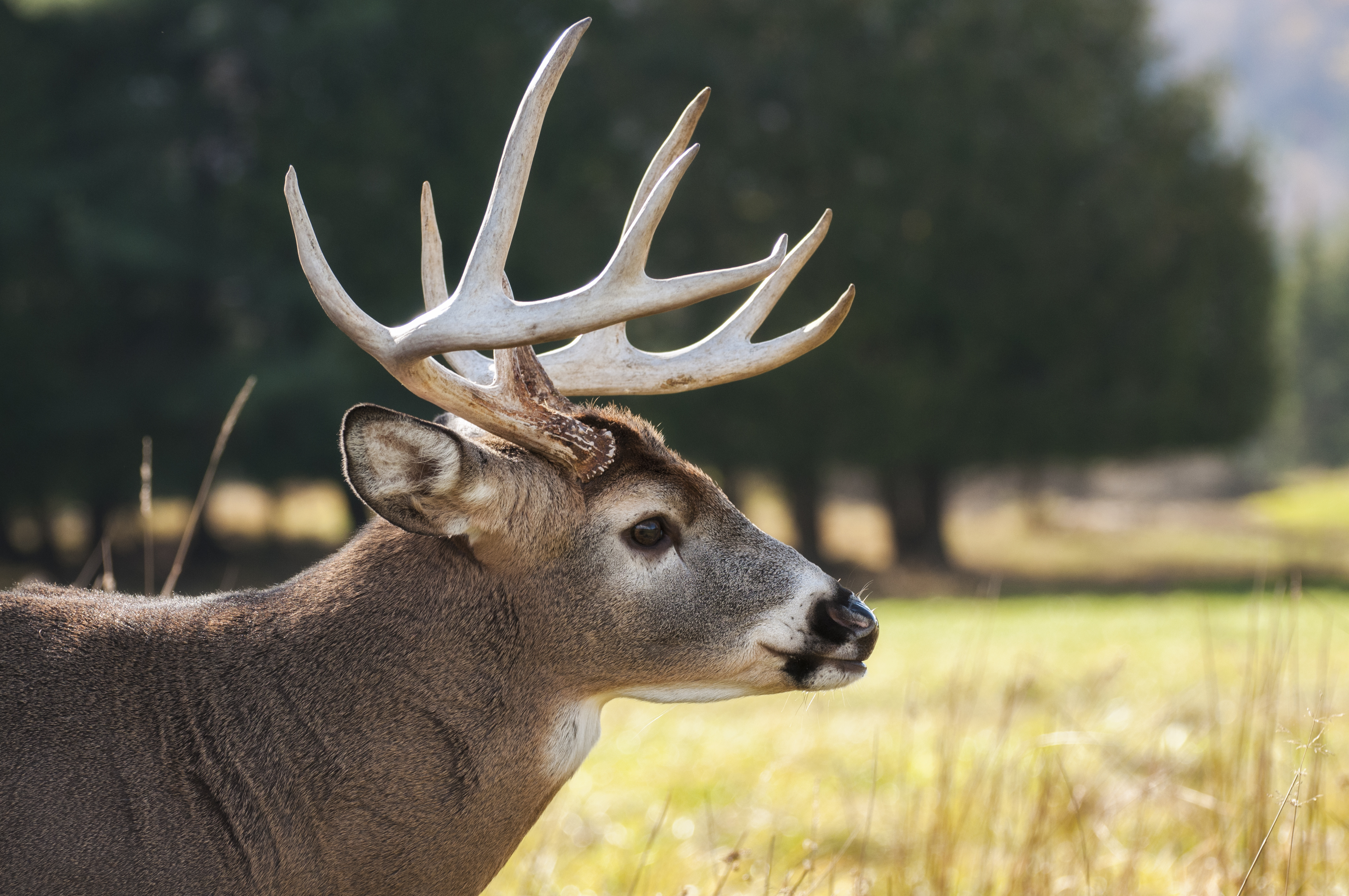 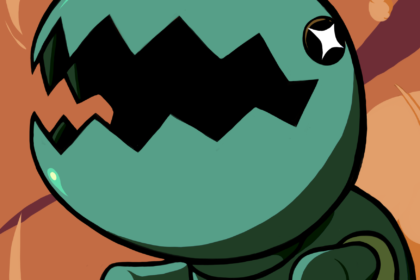