James Joseph Bulger Jr., also known as Whitey Bulger, was an American organized crime boss, gangster, and FBI informant, who led the Winter Hill Gang in the Winter Hill district of Somerville, Boston. Take a look below for 30 more scary and weird facts about Whitey Bulger.

1. Federal prosecutors indicted Bulger for 19 murders based on grand jury testimony from Kevin Weeks and other former associates.

2. Bulger was the brother of William Bulger, former President of the Massachusetts Senate.

3. According to the FBI, Bulger served as a confidential informant for the FBI beginning in 1975, a claim Bulger denied.

4. The FBI largely ignored his organization in exchange for information about the inner workings of the rival Italian-American Patriarca crime family.

5. Beginning in 1997, the media exposed criminal actions by federal, state and local law enforcement officials tied to Bulger. For the FBI especially, this caused great embarrassment. 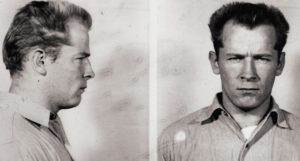 6. Bulger fled Boston on December 23, 1994, and went into hiding after being tipped off by his former FBI handler, John Connolly, about a pending indictment under the RICO Act.

7. For 16 years, he remained at large. For 12 of those years, Bulger was second on the FBI Ten Most Wanted Fugitives list, behind Osama bin Laden.

8. Bulger was arrested outside an apartment in Santa Monica, California, on June 22, 2011, along with his long-time girlfriend Catherine Greig. Bulger was 81 years old at the time.

9. Soon after, Bulger and Greig were extradited to Massachusetts and taken under heavy guard to the United States Courthouse on Boston Harbor, which had to be partially closed for their arrival. 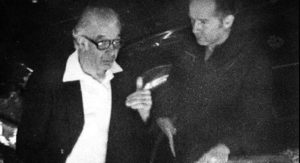 11. He was tried on 32 counts of racketeering, money laundering, extortion, and weapons charges, including complicity in 19 murders.

12. On August 12, Bulger was found guilty on 31 counts, including both racketeering charges, and was found to have been involved in 11 murders.

13. On November 14, he was sentenced to two consecutive life sentences plus five years for his crimes by U.S. District Judge Denise J. Casper.

14. Bulger was incarcerated at the United States Penitentiary Coleman II in Sumterville, Florida.

15. He was transferred to several facilities in October, 2018; first to the Federal Transfer Center in Oklahoma and then to the United States Penitentiary, Hazelton, near Bruceton Mills, West Virginia.

17. He was killed by inmates within hours of his arrival at Hazelton. 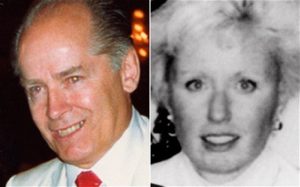 19. Bulger’s father worked as a union laborer and occasional longshoreman; he lost his arm in an industrial accident and the family was reduced to poverty.

20. In May 1938, the Mary Ellen McCormack Housing Project was opened in the neighborhood of South Boston. The Bulger family moved in and the children grew up there.

22. Early in his criminal career, local police gave Bulger the nickname “Whitey” because of his blond hair.

24. The nickname “Boots” came from his habit of wearing cowboy boots – and his fondness for hiding a switchblade in those boots. However, the nickname “Whitey” stuck. 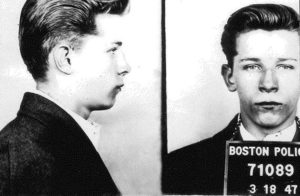 25. Whitey’s first federal sentence began in 1956 after he was sentenced for armed robbery and truck hijacking.

26. While serving at Atlanta Penitentiary, Whitey Bulger was involved in a CIA mind control drug program called MK-ULTRA. This gave him a shorter sentence.

27. In 1965, after applying for parole three times, Whitey was granted release after nine years.

28. When Bulger was arrested, the police and FBI agents found over 30 guns, plus ammunition and knives in his apartment, along with $822,000 in cash.

30. After his split from Cyr, Bulger began a relationship with Theresa Stanley, a South Boston divorcee with several children. Bulger bought her an expensive house in suburban Quincy, Massachusetts, and acted as father to her children while commuting to “work” in South Boston. 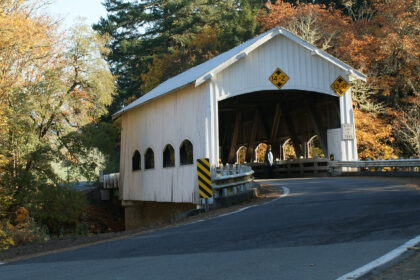 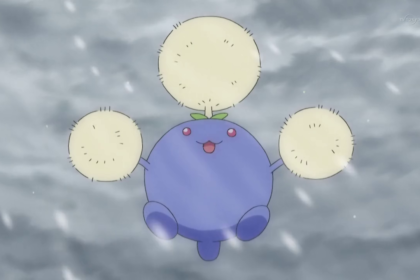 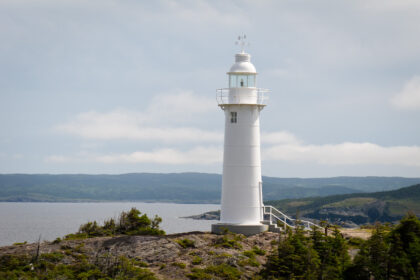