Raymond Chow Kwok-cheung, also known as “Shrimp Boy,” is a Hong Kong born felon with ties to a San Francisco Chinatown street gang and an organized crime syndicate, including the American branch of the Hong Kong based triad Wo Hop To and the Hop Sing Boys. Take a look below for 30 more scary and true facts about Raymond “Shrimp Boy” Chow.

1. In 2006, Chow became the leader of the Ghee Kung Tong, a Chinese fraternal association based in San Francisco, California.

2. In 2014, Chow along with 28 other defendants including former California State Senator Leland Yee, were indicted for racketeering, money laundering, and a host of other alleged criminal activities.

4. Chow was indicted in a racketeering conspiracy which alleged that he oversaw a criminal faction of the Ghee Kung Tong.

5. Chow is the only co-defendant of 29 to publicly profess his innocence and ask for an expedited jury trial. His trial began on November 9, 2015. 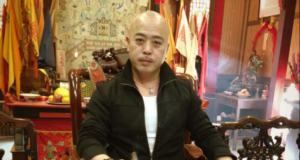 6. On January 8, 2016, Chow was found guilty on all 162 charges, including one count of murder, which carries a probable life sentence.

8. He is of Taishanese descent, and had three brothers: two older and one younger.

9. His nickname “Shrimp Boy,” was reportedly bestowed by his grandmother, due to his small stature.

10. His father owned a barbershop, but lost his business to gambling debts when Chow was eight. The family moved into a single room shack for a year, until it burned down.

11. On the program, “Gangland,” Chow said that he first joined a gang in his native Hong Kong when he was nine years old.

12. After joining the gang, he intervened in a fight involving his gang mentor by striking his mentor’s opponent on the head with a knife, becoming a gang hero in the process. 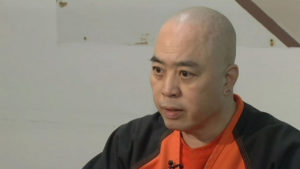 13. Chow came to the United States with his parents at the age of 17, and dropped out of high school for approximately one month when he became involved with the Hop Sing Tong gang.

14. Chow has been married twice, to Anna Ma and Cindy Szeto.

15. His marriage to Szeto was not registered, but they had a reception at the Empress of China restaurant at the top of the China Trade Center, and it ended when he was arrested in 1992.

17. Chow had publicly renounced his former life of crime, and Lo, a UC Berkeley graduate without Chow’s criminal ties, believed that she was gradually rehabilitating Chow by introducing him to mainstream American culture.

18. Chow stated that he carried a letter of introduction from the leader of his gang in Hong Kong when he emigrated to San Francisco.

19. In an early incident, when he was 17 years old, he was dropped off at a home in Hillsborough and was told to beat the resident to send a message from La Cosa Nostra Nostra. He finished the beating with the help of a two-by-four in two minutes and made $3,000.

20. One year after arriving in San Francisco, Chow was dining at the Golden Dragon with other Hop Sing Boys members during the infamous Golden Dragon massacre in 1977. 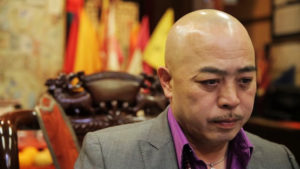 21. Chow’s first conviction was in 1978, for an armed robbery in Chinatown, San Francisco, which occurred on February 17, 1978. Chow was identified as one of a trio of robbers who held a group of 23 at a meeting of the Chinese-American Institute of Engineers.

23. During his first time in prison, Chow studied to become a deep-sea welder, but his education was interrupted by a prison riot and he turned to dealing heroin inside San Quentin instead. He was released on April 30, 1985.

24. Chow was arrested for on May 31, 1992, for suspected drug dealing at LaGuardia Airport while holding $12,000 in cash, which led him to believe that there was a confidential informant within his gang.

25. On March 26, 2014, Chow was arrested during an FBI raid in connection with an investigation into official corruption by State Senator Leland Yee.

26. On July 7, 2015, Chow declined to take a plea deal from prosecutors on the racketeering charges. 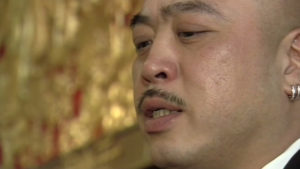 27. On October 15, 2015, Chow was formally charged with conspiracy to murder in connection with the deaths of Allen Leung and Jim Tat Kong. Kong was a member of the Hop Sing Tong gang in San Francisco who was fatally shot in Mendocino County in October, 2013.

30. He was sentenced to two life terms, one for racketeering and one for murder, plus 20 years for the other convictions on August 4, 2016. He is serving his sentence at Terre Haute USP. 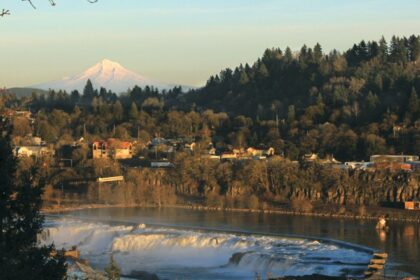 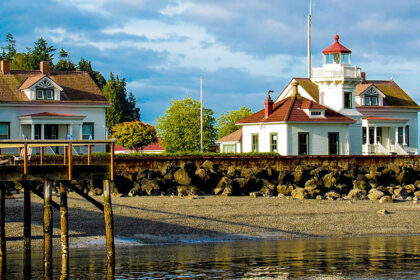 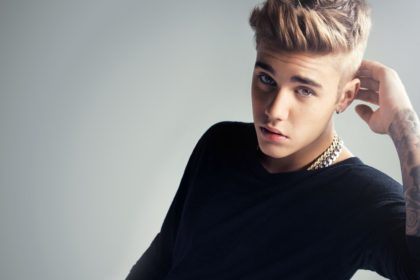