David Richard Berkowitz, known also as the Son of Sam and the .44 Caliber Killer, is an American serial killer who pleaded guilty to eight separate shooting attacks that began in New York City during the summer of 1976. Take a look below for 30 more scary and bizarre facts about David Berkowitz.

1. His crimes were perpetrated with a .44 caliber Bulldog revolver.

3. As the number of victims increased, Berkowitz eluded the biggest police manhunt in the history of New York City while leaving letters that mocked the police and promised further crimes, which were highly publicized by the press.

5. On the night of August 10, 1977, Berkowitz was taken into custody by New York City police homicide detective in front of his Yonkers apartment building, and he was subsequently indicted for eight shooting incidents. 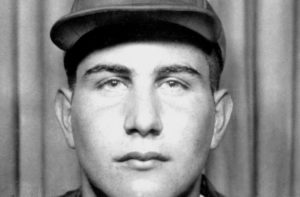 6. He confessed to all of them, and initially claimed to have been obeying the orders of a demon, manifested in the form of a dog, “Harvey,” who belonged to his neighbor “Sam.”

7. Despite his explanation, Berkowitz was found mentally competent to stand trial. He pleaded guilty to second degree murder and was incarcerated in state prison.

8. He subsequently admitted that the dog-and-devil story was a hoax.

9. In the course of further police investigation, Berkowitz was also implicated in many unsolved arsons in the city.

10. Intense coverage of the case by the media lent a kind of celebrity status of Berkowitz, and some observers noted that he seemed to enjoy it.

11. In response, the New York State legislature enacted new legal statues, known popularly as “Son of Sam laws,” designed to keep criminals from profiting financially from the publicity created by their crimes. 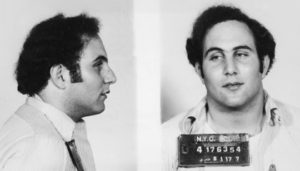 12. Despite various amendments and legal challenges, the statues have remained law in New York, and similar laws have been enacted in several other states.

13. Berkowitz has been incarcerated since his arrest and is serving six consecutive life sentences.

14. During the mid-1990s, he amended his confession to claim that he had been a member of a violent Satanic cult that orchestrated the incidents as ritual murder.

15. He remains the only person ever charged with the shootings.

16. Although some law enforcement authorities have questioned whether Berkowitz’s claims are credible, a new investigation of the murders began in 1996, but was suspended indefinitely after inconclusive findings. 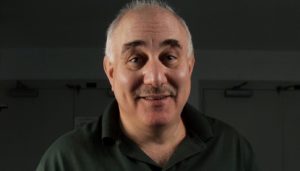 18. His mother, Elizabeth Broder, was first married to Tony Falco but the marriage didn’t last.

19. She conceived David with her new partner, Joseph Klineman, but chose to give him the surname Falco for unknown reasons.

20. A few days after his birth, he was adopted by a middle aged, childless Jewish couple, Nathan and Pearl Berkowitz. They altered his name to David Richard Berkowitz.

21. His childhood was a troubled one. Although he was a child of above-average intelligence, he was caught up in petty theft and bullying.

22. He was distraught after the death of his adoptive mother, whom he adored, when he was just 14 years old.

24. After three years of service, he was discharged honorably from the force in 1974, following which he came back to New York.

25. He got a job at the Postal Service and stayed at a rented apartment in the city. 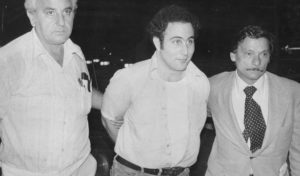 26. It was during this time that he located his biological mother and discovered that he has a half-sister by the name of Roslyn.

27. Some psychologists believe that the primary cause of his mental troubles is rooted in the abandonment issues that he faced from his biological parents.

28. Little is known about the people in Berkowitz’s life, if there were any.

29. He never married and has no close relatives.

30. There are some works of fiction based on him. “.44”, a fictionalized novel and “Summer of Sam,” a feature movie, deserve mention. He has also been the inspiration for songs like “Son of Sam,” “Looking Down the Barrel of a Gun,” and “Sam Son of Man.” 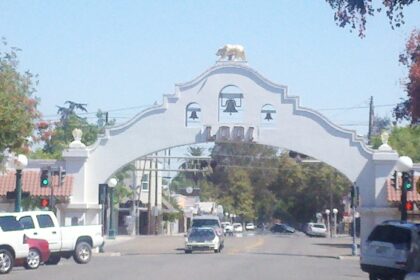 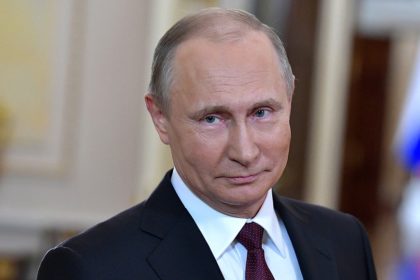 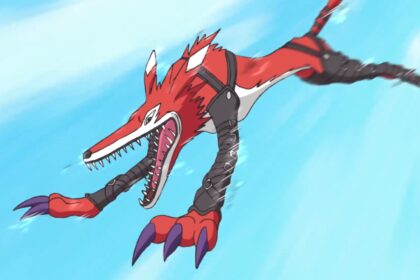