1. The Democratic Republic of the Congo is the second largest country in Africa.

2. The people living in Congo represent over 200 ethnic groups, with nearly 250 languages and dialects spoken throughout the country.

3. Kinshasa is the capital of the Congo and it’s the second largest French speaking city in the world.

4. Since the 1960s, the Congolese have endured over two decades of armed conflict with over 5.4 million people dead due to war related causes, making it the deadliest conflict since World War II. 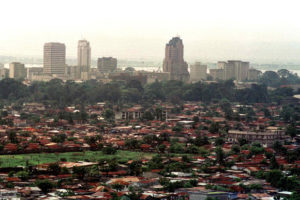 5. Congolese armed groups and elements of the army have a long and brutal history of recruiting child soldiers. The United Nations report at least 1,000 cases of child soldier recruitment between January, 2012, and August, 2013.

6. The flag is a sky blue field divided diagonally from the lower hoist corner to the upper fly corner by a red stripe bordered by two narrow yellow stripes. There’s a yellow, five pointed star that appears in the upper hoist corner.

7. The principal river is the Congo, which flows over 4,344 kilometers, or 2,700 miles, from its headwaters to its estuary.

8. The highest altitudes are found along the eastern fringe of the country, on the edge of the Great Rift Valley, where dislocation of the strata has produced important volcanic and mountain masses, the most notable of which is Margherita Peak.

9. Nyiragongo, located south of Margherita Peak, is considered to be one of the most active volcanoes in Africa. 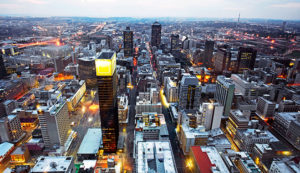 12. Only 1.8% of the existing roads in the Congo are tarred and less than 10% of the population has access to electricity. However, recently there have been pushes to improve, including a $1 billion package from the World Bank for infrastructure.

13. The nation hosts the United Nation’s biggest peacekeeping mission in the world, with over 21,000 soldiers from approximately 50 different countries.

14. Due to the ongoing instability in the eastern part of the country, about 450,000 refugees from the Congo remain in neighboring countries like Burundi, Rwanda, Tanzania and Uganda.

15. The Congo is one of the most resource rich countries in the world. It has an abundance of gold, tantalum, tungsten and tin, all of which are minerals used in electronics such as cell phones and laptops.

16. Savanna and park forest vegetation predominate north and south of the equatorial forest belt. However, the southern savanna belt is far more extensive than the northern one.

17. The climate is tropically hot and humid in the lower western and central regions, with frequent heavy rains from October or November through May south of the equator and from April to June and September to October in the north.

18. Deforestation is caused by farming activity and the nation’s dependency on wood for fuel. By 2000, about 59% of the total land area was forested. 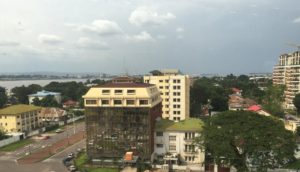 19. According to a 2006 report issues by the International Union for Conservation of Nature and NAtural Resources, the number of threatened species in the Congo included 29 types of mammals, 30 species of birds, 2 types of reptiles, 13 species of amphibians, 10 species of fish, 14 types of mollusks, 8 species of other invertebrates and 65 species of plants.

20. Until 1990, only 3 Christian churches were officially recognized denominations in the Congo. They were the Roman Catholic Church, the Church of Christ, and the Kimbanguist Church.

21. Former NBA All-Star Dikembe Mutombo was born in the Congo. In 1997, he founded a humanitarian foundation to improve the health, education and quality of life for people in the Congo.

23. During the 1970s, the regime of President Mobutu moved to curb the influence of the Roman Catholic Church. All church-affiliated schools and voluntary associations were either disbanded or taken over by the state.

24. The earliest inhabitants of the Congo are believed to have been Pygmy tribes who lived by hunting and gathering food and using stone tools.

26. In 1482, the Portuguese navigator Diogo Cao visited the mouth of the Congo River, marking the first known European contact with the region. 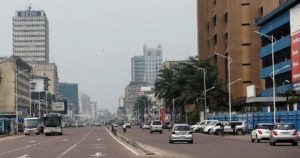 28. In 1789, a Portuguese explorer, José Lacerdu e Almeida, explored in a cuvette and reached as far as Katanga, where he found rich copper mines.

29. A massive and thriving Arab slavery and ivory trade reached the Luba country from the east in the late 1850s or early 1860s.

30. When the Congolese demanded independence and rioted, the first started in Leopoldville, which is now Kinshasa, and then in other parts of the Congo. When the first outbreak happened, the Belgian government outlined a program for the gradual attainment of self-rule. Belgium eventually agreed to grant Congo its independence in the mid 1960s. 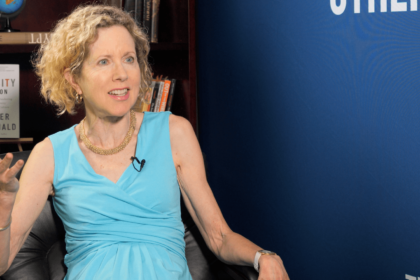 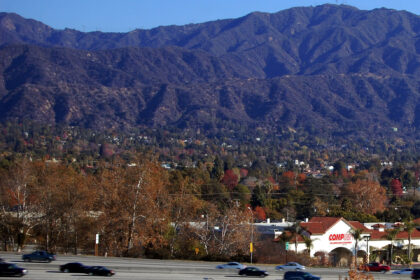 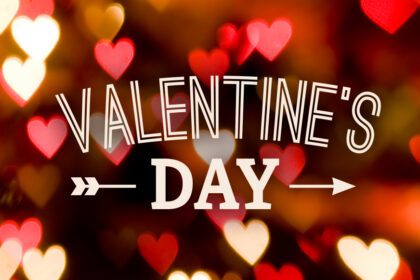