Since forever people have settled their habitats near water. Rivers, lakes, seas, you name it! Seas, in particular, have always had an immense impact on its inhabitants. The people who lived near the sea were dependant on its riches. The largest bay in the world, The Bay of Bengal is a sea that is a part of the north-eastern Indian Ocean. Take a look below for 30 incredible and fun facts about the Bay of Bengal.

1. The Bay of Bengal was shaped approximately 50 million years ago by the northward movement of the tectonic plate carrying the Indian subcontinent towards Asia.

2. There’s an early Greek manual of sailing directions written in the 1st century AD explaining sailing routes from the Red Sea to coastal areas along the Arabian Sea and the Bay of Bengal to eastern India, north of the Ganges delta.

3. Ptolemy portrayed voyages from the Ganges through the Bay of Bengal to the Strait of Malacca during the 2nd century AD.

4. Presumably Indian and Malayan navigators had been crossing the Bay of Bengal on trading voyages for some time using those descriptions.

5. Colonizing journeys began in the 1st century AD and can be split into two periods: gradual colonization between the 1st and 6th centuries and expansion journeys between the 7th and 10th.

6. The Bay of Bengal forms the North-Eastern part of the Indian Ocean.

10. In the pre-British era the Bay of Bengal was also called “Kalinga Sagar”.

11. The Bay has a triangular shape.

12. The Bay of Bengal is famous for many ships and shipwrecks including the 1850 American Eagle vessel brig, the Bark which hit a rock in 1855 and sunk, and a Japanese cruiser from 1942 Malay Force called Yura.

14. Cooum River is the shortest river to flow into the Bay of Bengal which measures 64km.

15. The largest ports in the world are situated in the Bay of Bengal. Ports like Chennai, Visakhapatnam, Kolkata of India and Chittagong of Bangladesh.

16. The Bay of Bengal at one point used to be deeper than the Marina Trench, the deepest point in the world.

17. Due to excessive organic carbon in the depths of the Bay of Bengal, the area is rich in oil and natural gas and other reserves.

18. The largest mangrove in the world, the Sunderbans borders the Bay of Bengal.

19. The Bay of Bengal is known for its biological variety. It is one of the 64 world’s largest naval ecosystems.

20. Some of the most endangered species in the world like the Olive Ridley turtles, yellowfin Tuna, Bryde’s whale, humpback dolphin, and many more, found their home in the Bay of Bengal.

21. Every year more than 6 million tonnes of fish are caught in the Bay of Bengal which is more than 7% of the world’s produce.

22. About 31% of the fishermen of the world live and work on the Bay of Bengal.

23. The Western Coast of the Bay of Bengal was occupied by Rajendra Chola 1 of the Chola dynasty in 1014 AD.

24. Then great rulers like Chandragupta Maurya and Kushanas had occupied parts of the Bay of Bengal. Why? Due to its strategic location which enables sea trading.

25. Laying on the banks of the Bay of Bengal the Jagannath Temple at Puri is one of the four sacred places in Hindu pilgrimage.

26. Several harsh cyclones have developed over the Bay of Bengal including the 1970 Bhola Cyclone that killed around 500,000 Bangladesh inhabitants.

27. The tectonic activity, the submarine earthquake, and tsunami that occurred from pressure in the Bay of Bengal were responsible for the 2004 Boxing Day Indian Ocean earthquake and tsunami that killed around 280,000 people in 14 different countries.

28. The Bay of Bengal is surrounded to the north by an extensive continental ledge that narrows to the south and by hills on the northwest, north, and northeast, all cut by canyons from the rivers.

29. The most important canyons are the Ganges-Brahmaputra, Andhra, Mahadevan, Krishna, and Godavari canyons.

30. These canyons used to be estuaries when the shoreline was at the margin of the continental shelf during the Pleistocene Epoch (about 2,600,000 to 11,700 years ago). 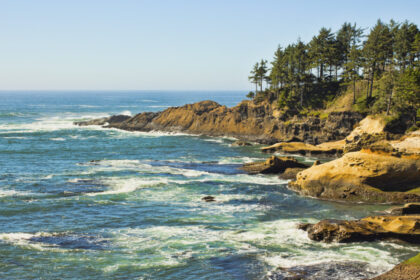 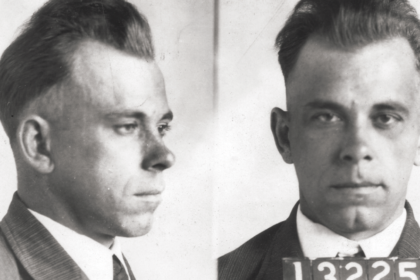 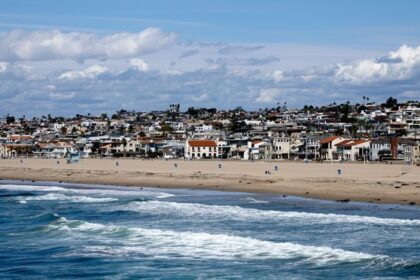