Are you an outdoor enthusiast? If you are, in New Zealand, you’ll find everything you seek, from the untamed wasteland, soaring mountains, mist-cloaked fjords, golden beaches, to the charming towns with big doses of laid-back magic. Take a look below for 30 fun and interesting facts about New Zealand.

1. New Zealand is an island country in the South Pacific Ocean, the southwesternmost part of Polynesia.

4. New Zealand is an archipelago… a chain or cluster of islands, in other words!

8. Approximately one third of NZ is protected national park.

10. The Maori are an aboriginal tribe, thought have emigrated from the Polynesian Islands to New Zealand between 800-1300AD.

11. The country includes two main islands, the North and South islands, and several small islands, some of them hundreds of miles from the main group.

12. New Zealand manages the South Pacific island group of Tokelau and titles a piece of the Antarctic continent.

16. Named by the Māori, Taumata whakatangi hangakoauau o tamatea turi pukakapiki maunga horo nuku pokai whenua kitanatahu, a 1,000 foot hill in Porangahau, near Hawkes Bay, has the longest place name in the world! Translated, it means “the place where Tamatea, the man with the big knees, who slid, climbed and swallowed mountains, known as ‘landeater’, played his flute to his loved one.” Lovely! The locals, however, just call it Taumata Hill.

17. By the way, Hawkes Bay is home to awards winning wines… we’re adding it to our list of places to go in NZ.

18. NZ is home to the world’s smallest dolphin species, the Māui Unfortunately they are ‘critically endangered’, with less than 100 in the wild.

19. TripAdvisor named NZ’s Milford Sound as the world’s top travel destination in 2008 and Wanderlust Magazine voted NZ as the world’s best country in 2007 and 2008.

20. New Zealand’s Maori name is Aotearoa meaning the land of the long white cloud. If you look up in the sky in New Zealand you’ll find out why they went with this name!

21. The first person in the world to split the atom in 1919 was Baron Ernest Rutherford, a New Zealander.

24. New Zealand has won more Olympic gold medals per capita, than any other country.

27. Kiwi is an endearing nickname for people from NZ; it originates from the native Kiwi, a flightless bird which is also the country’s national symbol.

28. Sir Edmund Hillary was the first man to climb Mount Everest, and you guessed it, he was a Kiwi!

29. Oddly, NZ is home to more species of penguins than any other country.

30. If you don’t like creepy crawlies, perhaps skip this fact… The heaviest insect in the world, the Giant Weta lives in New Zealand. Unfortunately, it’s heavier than a sparrow and looks like a giant cockroach which makes us shiver in our boots! 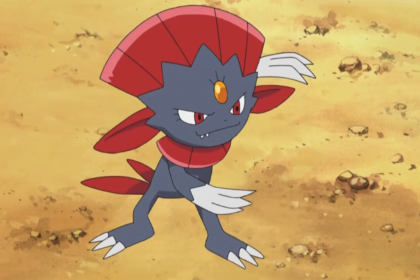 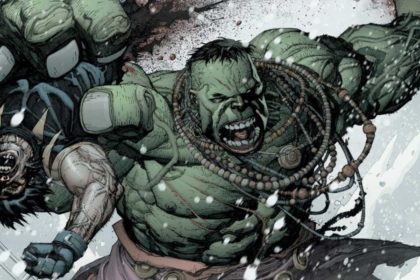 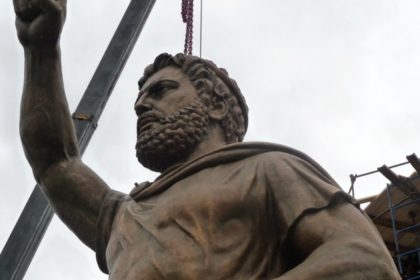