Jane Austen was an English novelist known primarily for her six major novels, which interpret, critique and comment upon the British landed gentry at the end of the 18th century. Austen’s plots often explore the dependence of women on marriage in the pursuit of favorable social standing and economic security. Take a look below for 30 more fun and interesting facts about Jane Austen.

1. Her works critique the novels of sensibility of the second half of the 18th century and are part of the transition to 19th century literary realism.

2. Her use of biting irony, along with her realism and social commentary, have earned her acclaim among critics and scholars.

3. With the publications of Sense and Sensibility, Pride and Prejudice, Mansfield Park and Emma, she achieved success as a published writer.

4. Austen wrote two additional novels, Northanger Abbey and Persuasion, both published posthumously in 1818, and began another, eventually titled Sanditon, but died before its completion.

5. She left behind three volumes of juvenile writings in manuscript and another unfinished novel, The Watsons.

6. Her six full-length novels have rarely been out of print, although they were published anonymously and brought her moderate success and little fame during her lifetime.

7. A significant transition in her posthumous reputation occurred in 1833, when her novels were republished in Richard Bentley’s Standard Novel series, illustrated by Ferdinand Pickering, and sold as a set.

8. In 1869, 52 years after her death, her nephew’s publication of A Memoir of Jane Austen introduced a compelling version of her writing career and supposedly uneventful life to an eager audience.

9. Austen has inspired a large number of critical essays and literary anthologies.

10. Her novels have inspired many films, from 1940’s Pride and Prejudice to more recent productions like Sense and Sensibility and Love and Friendship. 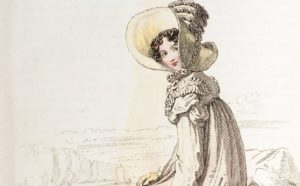 12. Her parents were George Austen and Cassandra Austen, who married on April 26, 1764.

13. Her father was the rector of the Steventon, Hampshire’s Anglican churches, and taught male boarders at him home.

15. Austen and her sister were sent to be educated in Oxford, but serious illness and subsequent financial trouble resulted in home education.

16. While in Oxford, Austen and her sister became very ill with typhus, with Jane almost dying.

17. It’s believed that Austen began writing poetry and short stories in 1787, sharing them as entertainment for her family.

18. Austen’s first love was Tom Lefroy. She was friends with his aunt Anne Lefroy. When Anne learned of her romance, she sent Tom away, because had he married a “nobody” he would have lost his inheritance. 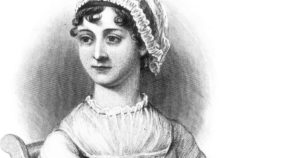 19. In 1801, Austen fell in love with a clergyman while she was on vacation in Devon. He made plans to meet her family again later, which was a sign of a pending proposal. However, he died before they could reunite.

20. By the time Austen was 23 years old, she had completed the original versions of the novels Pride and Prejudice, Sense and Sensibility, and Northanger Abbey.

21. Austen was proposed to by the brother of one of her close friends. She turned him down the next day because she realized that she wasn’t in love with him.

22. In 1806, Austen, her sister, her mother and her friend moved to Chawton, where Jane wrote every day.

23. In Chawton, Austen revised her earlier manuscript for Pride and Prejudice, and Sense and Sensibility. 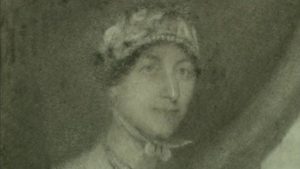 26. Austen never married and remained close to her family until the very end.

27. Sometime in early 1816, Austen was inflicted with some serious illness, later diagnosed as Addison’s disease. However, she continued to write and by August, rewrote the final chapters of “The Elliots” and also started a burlesque, titled “Plan of a Novel, According to Hints from Various Quarters.”

28. She wrote her will in April, 1817, as her illness got progressively worse. In May, she was taken to Winchester for treatment.

30. The cottage in Chawton, in which she spent her last eight years, has been turned into a museum. Known as Jane Austen’s House Museum, it holds Austen family items and furniture, three pieces of her jewelry and eight music books owned by her. 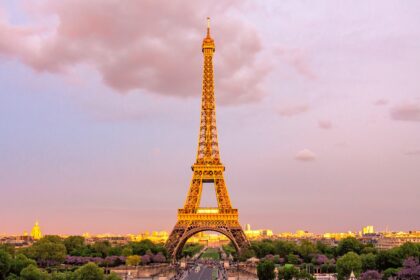 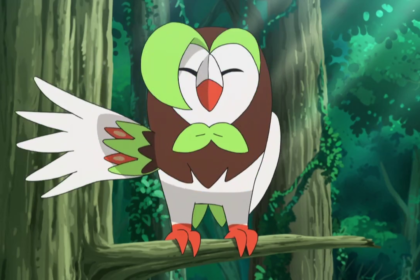 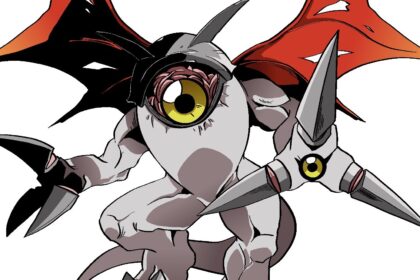