2. He is the son of Darrell Bishop (renamed Shahid Abdula following his conversion to Islam), who sometimes worked as a stockbroker, and Louise Annette Talley Dixon.

3. Shortly after his birth, Foxx was adopted and raised by his mother’s adoptive parents, Esther Marie (Nelson), a domestic worker and nursery operator, and Mark Talley, a yard worker.

4. He has had little contact with his birth parents, who were not part of his upbringing.

5. Foxx was raised in the black quarter of Terrell, which at the time was a racially segregated community.

6. He has often acknowledged his grandmother’s influence in his life as one of the greatest reasons for his success.

7. Foxx began playing the piano when he was five years old.

8. He had a strict Baptist upbringing, and as a teenager he was a part-time pianist and choir leader in Terrell’s New Hope Baptist Church.

9. His natural talent for telling jokes was already in evidence as a third grader, when his teacher would use him as a reward: if the class behaved, Foxx would tell them jokes.

10. Foxx attended Terrell High School, where he received top grades and played basketball and football (as a quarterback).

11. His ambition was to play for the Dallas Cowboys, and he was the first player in the school’s history to pass for more than 1,000 yards.

12. He also sang in a band called Leather and Lace.

14. Foxx first told jokes at a comedy club’s open mic night in 1989, after accepting a girlfriend’s dare. When he found that female comedians were often called first to perform, he changed his name to Jamie Foxx, feeling that it was a name ambiguous enough to disallow any biases.

15. He chose his surname as a tribute to the black comedian Redd Foxx.

16. Foxx joined the cast of In Living Color in 1991, where his recurrent character Wanda also shared a name with Redd’s friend and co-worker, LaWanda Page.

17. Following a recurring role in the comedy-drama sitcom Roc, Foxx went on to star in his own sitcom The Jamie Foxx Show, from 1996 to 2001.

19. His first dramatic role came in Oliver Stone’s 1999 film Any Given Sunday, where he was cast as a hard-partying American football player, partly because of his own football background.

20. In 2001, Foxx starred opposite Will Smith in Michael Mann’s biographical drama Ali.

21. Three years later, Foxx played taxi driver Max Durocher in the Mann film Collateral alongside Tom Cruise, for which he received outstanding reviews and a nomination for the Academy Award for Best Supporting Actor.

22. In 1994, Foxx released an album (on the Fox record label) entitled Peep This, which was not commercially successful.

23. In 2003, Foxx made a cameo in Benzino’s music video for “Would You”, which features LisaRaye McCoy and Mario Winans.

26. In 2008, Foxx filmed a public service announcement for Do Something to promote food drives in local communities.

27. Foxx has been involved in feuds with co-star LL Cool J.

28. On January 18, 2016, Foxx rescued a young man from a burning vehicle that crashed outside his home. The driver, Brett Kyle, was driving his truck “at a high rate of speed” when the truck left the road, traveled into a drainage ditch, and rolled over several times. Kyle was arrested for driving under the influence of alcohol.

29. Foxx’s daughter, Corinne, co-starred with him in the second season of Beat Shazam on Fox Broadcasting Company in 2018. She replaced DJ October Gonzalez from the first season of the show.

30. In April 2003, Foxx was involved in an incident with two police officers who were attempting to escort him and his sister out of Harrah’s casino in New Orleans. Employees claimed the Foxx party had failed to show identification upon entry. Originally charged trespassing, disturbing the peace, battery on police officers and resisting arrest, Foxx pleaded no contest to disturbing the peace in exchange for the other charges being dropped, and was sentenced to a six-month suspended jail term with two years of probation and a $1,500 fine. 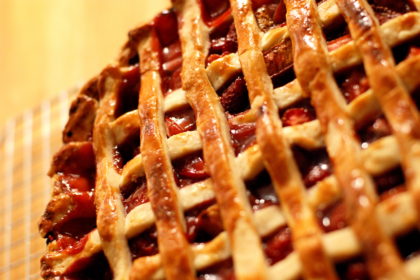 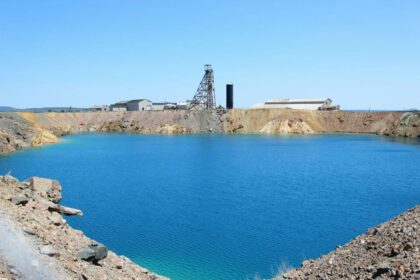 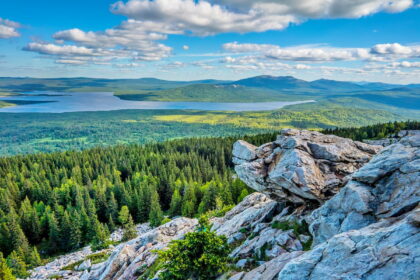