2. The city was founded in 1850 by Andrew Smith and Joel Palmer.

3. Palmer, who also served as superintendent of Indian affairs for Oregon, built a flour mill there. Dayton was named for Smith’s hometown, Dayton, Ohio.

4. Dayton post office was opened in 1851, with Christopher Taylor serving as postmaster.

5. There are many historic landmarks throughout the city.

7. It has been on the National Register of Historic Places since March 16, 1987, and has been painstakingly restored.

8. Since 1996, it has been home to a four-star restaurant of the same name as the historic house.

9. Nearby, in Courthouse Square Park, is the Fort Yamhill Block House, which was brought to Dayton in 1911 to prevent its demolition.

10. The structure had been built by Willamette Valley settlers on Fort Hill in the Grand Ronde Valley in 1855 and 1856.

11. John G. Lewis, a citizen of Dayton, secured permission from authorities to move the logs to Dayton, where they were reassembled.[

12. Dayton is located in the Willamette Valley, approximately 25 miles (40 km) southwest of Portland and seven miles (11 km) east of McMinnville. 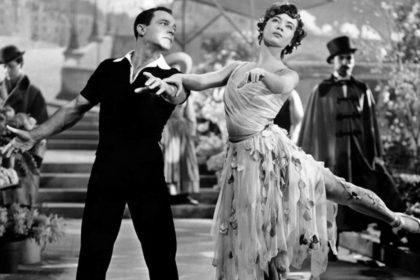 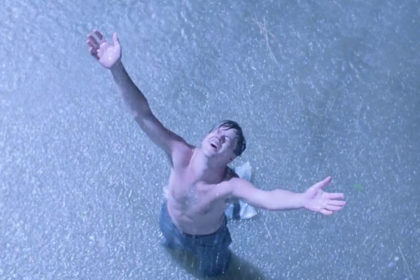 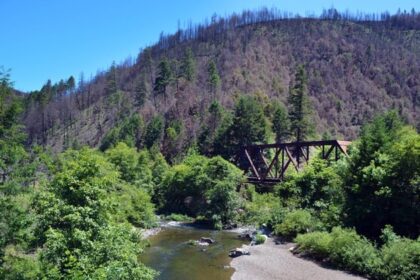