Hertfordshire is a humble county towards the south of England, popular with commuters for its closeness to London, but also home to a rich history you might not already be aware of. It’s a popular filming location, as well as a county famous for its sporting connections. There are also plenty of famous and talented people who hail from the area, too! Do you know which legendary chart performer once owned Watford FC? Which Herts river provided the basis for Charles Blondin’s Niagara walk? Take a look below for 30 fun and interesting facts about Herfordshire.

1. Hertfordshire is known as one of the ‘Home Counties’ in southern England. It is bordered by Cambridgeshire and Bedfordshire to the north, Greater London to the south, Buckinghamshire to the west and Essex to the east.

2. Hertfordshire is only 28.3 miles by road from London. For statistical purposes, it is recorded as being in the region of East England.

5. The county town of Hertford is home to a prominent magistrates’ court building, created by Robert Adam in 1789. Adam is one of England’s most famous historic architects.

6. In the 15th century, the Norman fortress in Hertford was replaced by a Gothic style Castle. In the 16th century, it became the home of Queen Elizabeth I.

7. Hertford Museum is housed in a grand 17th century house.

8. Robert Mortain, who was the half-brother of William the Conqueror, built the castle at Berkhamsted and records show he lived there afterwards.

9. Watford is famous for Cassiobury Park, an attractive nature reserve and popular with visitors to the area.

10. Watford is also well-known for its popular football club, which was owned by legendary rock star Elton John for a period.

11. Watford FC is one of the first football clubs on the planet to accept payments into its club shop via Bitcoin.

14. Careful attention was given to the layout of the entire town at the planning stage. Green spaces were prioritised, and industrial areas with easily accessible routes were set out to be as far away from residential areas as possible.

15. Welwyn Garden City is another example of this type of town planning in the Herts area.

16. Letchworth was designed by Ebenezer Howard, who also designed Welwyn.

17. Bishops Stortford is home to many interesting historic sites, including the ruins of Waytemore Castle. Constructed in the 1100s, the castle later became a prison.

18. The mounds there are still popular for walkers today and photographers enjoy the views of the site at the old Norman fortress.

19. Royston has an intriguing history as the town centre is built over a man-made cave!

20. Thought to date back to medieval times, the walls of the cave are eight metres high, and feature ancient carvings.

21. Having been sealed, the cave was re-opened upon discovery in 1742. The sculptures there remain something of a mystery as no one so far has been able to accurately date them.

22. The famous 20th century sculptor Henry Moore lived in Much Haddam. The Henry Moore Foundation is now based in his old house and is a popular destination for art lovers interested in Moore’s work.

23. The famous ‘Scott’s Grotto’, based in Ware, is a fascinating monument partly encased in the hillside. It has six chambers, each with distinctive wall coverings made from glass and some with fossils.

24. The champion Formula One racing driver, Lewis Hamilton, was born in Hertfordshire, as was award-winning movie director Guy Ritchie.

26. St Alban, who is of course the source of the name of the town of St Albans, is thought to be the first British person to ever receive sainthood status. Alban’s noble sacrifice was to ‘switch places’ with a cleric hunted by soldiers in the 3rd He was subsequently executed.

27. Many large companies, some household names, have headquarters in Hertfordshire. These include Pitney Bowes, Tesco, Mothercare and TK Maxx.

28. The National Lottery, run by Camelot, is based in Hertfordshire.

29. Hertfordshire is known to have the best University for business studies in the UK. In 2017, the Financial Times rated Ashridge Executive Education as third-best in the UK.

30. The county is home to over 12,500 financial, legal and accountancy companies. 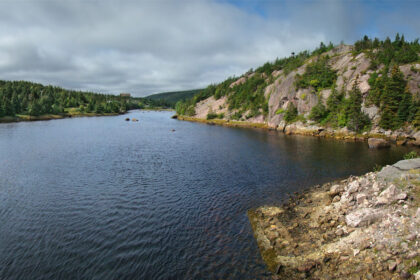 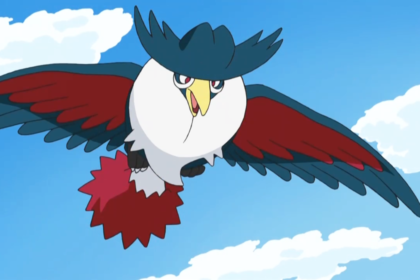