1. Located in a sheltered bay, it has been home to many fishermen and a strategic location in early times as it is located just a few miles from the capital, St. John’s.

3. Fortification of the harbour came in 1638 by Governor David Kirke.

4. In 1655, Bay Bulls was raided by Dutch sailors under Admiral De Ruyter.

5. During King William’s War, the village was attacked twice.

6. In 1696, Monbeton de St. Ovide de Brouillan, the governor of Placentia, attacked Bay Bulls from the sea, resulting in the scuttling of the English warship HMS Sapphire.

7. Then in 1697 Pierre Le Moyne d’Iberville marched overland from Placentia and attacked Bay Bulls in the Avalon Peninsula Campaign.

8. In 1702, Commodore John Leake of the Royal Navy entered Bay Bulls with several Men of War, and received information about the whereabouts of French ships and unprotected settlements around the Avalon Peninsula, which he then attacked.

10. Bay Bulls suffered its last invasion on September 29, 1796, when Admiral Richery attempted to storm St. John’s but finding it well defended; he attacked and burned Bay Bulls instead.

12. The gate was initially marked by cannons left over from the battles with the French, then statues of the Saints were added on top, which gave the famous “Canonized Saints of Bay Bulls.”

13. Bay Bulls is a fishing community and was established because it is close to the rich fishing grounds on the Grand Banks.

14. Due to its proximity to St. John’s, the town is becoming more of a bedroom community for people employed there.

15. Bay Bulls has been at the forefront of many strategies such as fish farming and lately servicing the Oil and Gas industry.

16. The Penney Group of Companies has built a repair facility that services the many oil rigs that drill for oil on the Grand Banks.

17. Tourism has become an important part of the community as well.

18. Four whale and bird watching establishments, as well as several bed-and-breakfast places, attract visitors from all over the world. 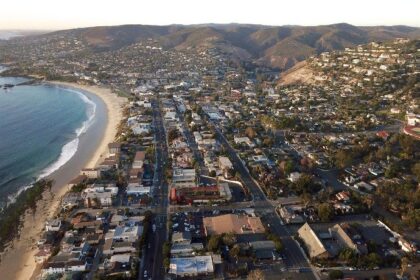 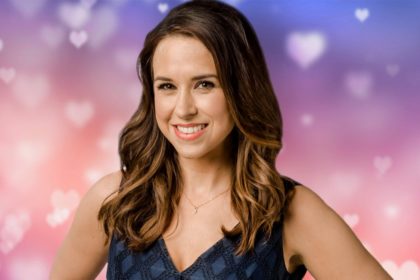 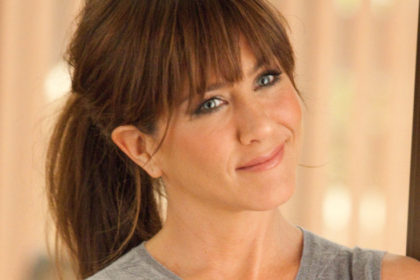