Menlo Park is a city at the eastern edge of San Mateo County within the San Francisco Bay Area of California in the United States. Take a look below for 15 interesting and awesome facts about Menlo Park, California, United States.

1. It is bordered by San Francisco Bay on the north and east; East Palo Alto, Palo Alto, and Stanford to the south; and Atherton, North Fair Oaks, and Redwood City to the west.

2. It is one of the most educated cities in California and the United States; nearly 70% of residents over 25 have earned a bachelor’s degree or higher.

4. It is home to the corporate headquarters of Meta, and is where Google, Roblox Corporation and Round Table Pizza were founded.

5. “Menlo” is derived from Menlo (the anglicized spelling of Menlough) in County Galway, Ireland. The name “Menlo Park” was given to a ranch purchased by Irish settlers in honor of their home village in Ireland.

6. The area of Menlo Park was inhabited by the Ohlone people when the Portolá expedition arrived in 1769.

7. In 1795, the Rancho de las Pulgas land grant was made that included the area of the current city.

8. In 1851, two Irish immigrants, Dennis J. Oliver and his brother-in-law D. C. McGlynn, purchased a 1,700-acre (690 ha) tract of land on the former Rancho de las Pulgas.[7] In 1854, they erected a gate with a wooden arch bearing the inscription “Menlo Park” and the date “August 1854” at the entrance to their property (now the intersection of Middle Ave and El Camino Real).

9. The word “Menlo” derived from the owners’ former home of Menlo (or Menlough) in County Galway, Ireland, and is an anglicized version of the original Irish name of the place, Mionloch, meaning “middle lake”.

10. In 1863, the San Francisco and San Jose Rail Road had built the railroad from San Francisco to as far as Mayfield (now California Avenue station in Palo Alto) and started running trains to the area. They named a nearby station “Menlo Park” after the sign.

11. The 1867 station building still stands on the platform of the current Caltrain station, used by the local Chamber of Commerce. It holds the record as the oldest, continually operating train station in California. The town of Menlo Park grew up around this station, becoming a popular home for San Francisco businessmen.

14. In 1917-18, a large portion of Menlo Park was the site of Camp Fremont, a training camp for, at its height, 27,000 men being sent to fight in World War I. It did not last long (the camp was dismantled after the war), but army engineers paved the first streets in Menlo Park and laid the first water and gas lines.

15. The army did retain the camp hospital, and it is now the site of a Veterans Administration Hospital off of Willow Road in Menlo Park. In the autumn of 1918, a flu pandemic hit Camp Fremont and killed 147. 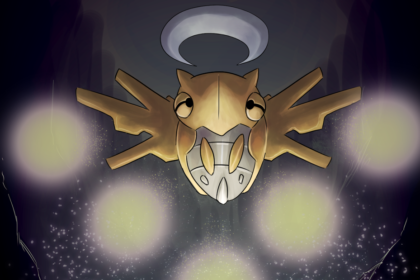 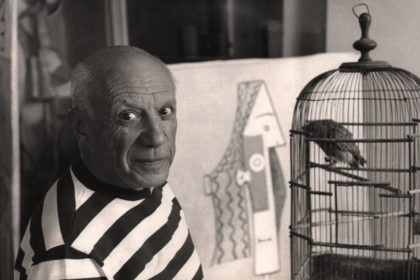 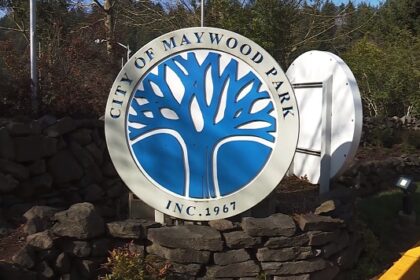