Togo is a West African nation on the Gulf of Guinea. It’s known for its palm lined beaches and hilltop villages. Koutammakou, which is inhabited by the Batammariba people, is a traditional settlement for fortress-like clay huts that date back to the 17th century. Take a look below for 30 more fascinating and interesting facts about Togo.

1. Togo is bordered by Ghana to the west, Benin to the east, Burkina Faso to the north and the Gulf of Guinea to the south.

2. Lome is the capital and biggest city of Togo. It’s located on the Gulf of Guinea and it’s the country’s administrative and industrial center; it’s also its chief port.

3. Togo’s terrain is very diverse. In the north, the land is characterized by a gently rolling savanna in contrast to the center of the country, where there’s mostly hills. The south of Togo is characterized by a savanna and woodland plateau which reaches to a coastal plain with extensive lagoons and marshes. 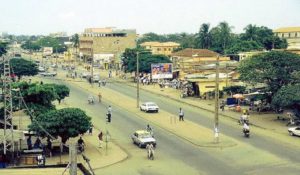 5. Togo is home to a number of relatively small lakes, the biggest of which is Lake Togo. Lake Togo is a shallow lagoon, separated from the ocean by a narrow strip of land. It’s about 15 kilometers, or 9.3 miles, long and 6 kilometers, or 3.7 miles, wide.

6. Togo has 56 kilometers, or 35 miles, of coastlines along the Bight of Benin of the Gulf of Guinea in the North Atlantic Ocean.

8. Fazao Malfakassa National Park is the biggest of the three national parks in Togo, the others being Keran and Fosse aux Lions. It’s situated between the Kara Region and Centrale Region in a semi-mountainous wetland, and forms part of the border with Ghana.

9. The Koutammakou landscape in north eastern Togo, which extends into neighboring Benin, is home to the Batammariba, whose remarkable mud tower houses have come to be seen as a symbol of Togo.

10. In the Koutammakou, nature is strongly associated with the rituals and beliefs of society. The 50,000 hectare, or 123,500 acres, of cultural landscape is remarkable due to the architecture of the tower houses, which are a reflection of the social structure. 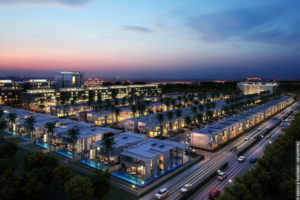 11. The Monument de L’Independance was built as a tribute to Togo’s independence from France on April 27, 1960. The structure is made of a human silhouette carved within it and surrounded by promenades, palm trees, manicured lawns, fountains and a black gold iron fence.

12. The Sacred Heart Cathedral is a Catholic church in Lome. It was built in just over a year, from April, 1901, to September, 1902, by the German colonials.

13. There is no evidence of ancient civilizations living in Togo and the earliest known records only go back 10 centuries.

14. From the 11th to the 16th century, various tribes entered the region from all directions.

15. From the 16th century to the 18th century, the coastal region was a major trading center for Europeans to look for slaves, earning Togo and the surrounding region the name “The Slave Coast.”

16. Slavery was abolished in the early 19th century, however, toward the end of the century, Africa suffered another blow from the empire building European nations.

17. In 1884, Germany declared a region including present-day Togo as a protectorate called Togoland.

18. After World War I, Togo was transferred over to France. 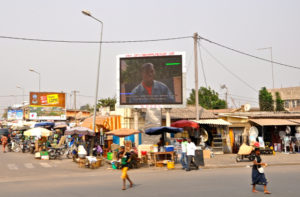 19. In 1967, Gnassingbe Eyadema led a successful military coup, after which he became president of an anti-communist, single party state. At the time of his death, Eyadema was the longest serving leader in modern African history, having been president for 38 years.

20. About 29% of Togo’s population is Christian, 20% is Muslim, and 51% holds indigenous beliefs, including animalism, fetishism, the cult of ancestors and the force of nature.

21. There are about 40 different ethnic groups, the most numerous of which are the Ewe in the south, who make up 32% of the population.

22. The official Togolese drink is called sodabi, which is a liquor created from the distillation of palm wine.

23. Traditional healing methods are widely used in Togo. Each center has a herbalist and medical treatments usually involve frequent visits to the house of Voodoo and the local fetish priest. However, the traditional treatment is not very effective.

24. Public shows of affection are minimal in Togo. Only men and boys are allowed to walk holding hands. Coupling is discretely secret and isn’t steered by parents. It’s only in some ethnic groups, like the Tchama, that parents make arrangements for courting.

25. Togolese usually have 2 to 3 meals per day and they are very hospitable. Each meal consists of a big portion of starch such as maize, cassava and rice. Proteins are served with day meals and they include goat, meat, fish or beans. 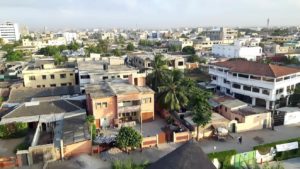 26. Food isn’t served in ceremonial functions except when carrying out rituals, during which animals are sacrificed, cooked and served.

27. The society of Togo was divided according to traditional and non-traditional lines. The kings, Voodoo priests and paramount chiefs are the elite. The educated, business professionals and government officials entail the modern elite.

28. Togo means “House of Sea” in the Ewe language.

29. Togo had a great railway network during the reign of the Germans. During the outbreak of World War I, in 1914, Togo was drawn into the conflict. It was invaded by the British and French armies during the Togoland campaign. 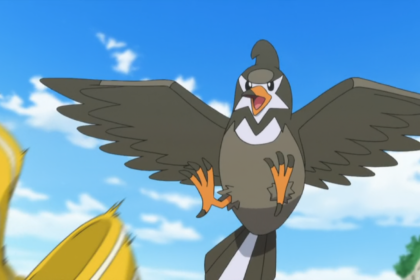 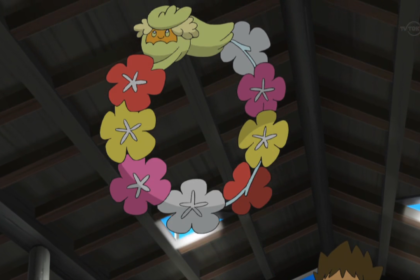 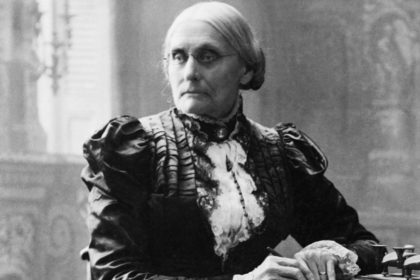