Swaziland, which is officially known as the Kingdom of Swaziland, is a sovereign state in Southern Africa. It’s neighbored by Mozambique to the northeast and by South Africa to its north, west and south. Take a look below for 30 more fascinating and interesting facts about Swaziland.

1. The country and its people take their names from Mswati II, the 19th century king under whose rule Swazi territory was expanded and unified.

2. The kingdom was established in the mid-18th century under the leadership of Ngwane III. The current boundaries were drawn up in 1881 in the midst of the scramble for Africa.

3. After the Anglo-Boer War, Swaziland was a British protectorate from 1903 until 1967.

4. The country is an absolute monarchy and is ruled by Ngwenyama Mswati III, or King Mswati III, since 1986. He is the head of state and appoints the country’s prime ministers and a number of representatives of both the Senate and the House of Assembly in the country’s parliament. 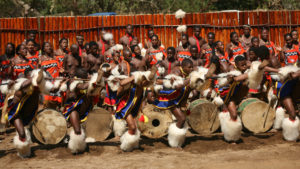 5. Elections are held every five years to determine the House of Assembly and the Senate majority.

6. Swaziland is a member of the Southern African Development Community, the African Union, the Commonwealth of Nations and the United Nations.

7. Umhlanga, which is held in august and September, and Incwala, which is the kingship dance held in December and January, are the nation’s most important events.

8. Mbabane is the capital and biggest city in Swaziland. The city is located on the Mbabane River and its tributary the Polinjane River in the Mdzimba Mountains.

10. Swaziland has a wide variety of landscapes, from the mountains along the Mozambican border to savannas in the east and rain forests in the northwest. 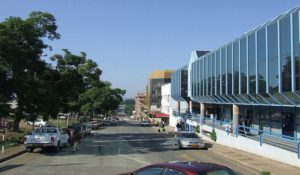 12. Protected areas in Swaziland cover about 4% of the national territory. It’s made up of 3 national parks and other types of protected areas.

13. The Hlane Royal National Park is Swaziland’s biggest protected area and park. The park and its adjacent dispersal areas cover 30,000 hectares, or 74,100 acres, of Swazi bushveld.

16. The Swazi Cultural Village is a living museum of the ancient traditions of Swaziland and represents the classic style of life of the Swazi people during the 1850s, before the arrival of British settlers.

17. The Ngwenya Mine is located on Bomvu Ridge, northwest of Mbabane and near the north-western border of Swaziland. The mine is considered to be the world’s oldest.

18. In the Ngwenya Mine, the hematite ore deposit was used in the Middle Stone Age, about 43,000 years ago, to extract red ocher, while in later times the deposit was mined for iron smelting and iron ore export. 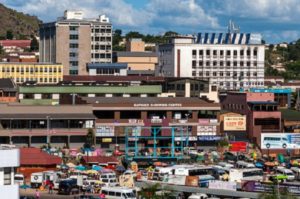 19. Artifacts showing human activity dating back to the early Stone Age, which is around 200,000 years ago, have been found in Swaziland.

20. Prehistoric rock art paintings date from 25,000 B.C. and continuing up to the 19th century can be found in various places around the country.

21. Evidence of agriculture and iron use dates from about the 4th century.

22. According to tradition, the people of Swaziland migrated south before the 16th century to what is now Mozambique.

23. The majority of Swaziland’s population is ethnically Swazi, mixed with a small number of Zulu and White Africans, mostly people of British and Afrikaner descent.

24. Over 88% of the population are Christian, making it the most common religion in Swaziland.

25. In 2006, the European Union banned six airlines in Swaziland, in addition to 90 other airlines throughout the world, in an effort to improve air safety.

26. Road conditions in Swaziland are so hazardous that tow of the last four of its Ministers of Transport have died in road accidents. 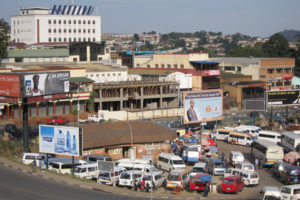 27. Once a year, Swaziland holds a fertility festival and reed dance called Umhlanga. During the week long festival, over 25,000 unmarried girls of the kingdom dress in elaborate costumes and sing and dance before the Queen Mother, giving the King an opportunity to choose a new wife.

28. The mountains in Swaziland’s Malolotja Native Reserve are among the oldest in the world at 3.6 billion years.

29. While it’s tradition to not know the exact amount of wives or children a Swaziland king has, it’s thought that King Sobhuza II acquired over 70 wives and had more than 600 children, including over 100 songs. Sobhuza II reigned from 1921 to 1982, making him the second longest reigning monarch in world history.

30. The first wife of a Swaziland king is known as the ritual wife. She’s thought to belong to the entire royal family and is considered to be an extension of the new king. To fulfill these duties, the ritual wife is not allowed to have any children.

30 Interesting And Fascinating Facts About Lesotho 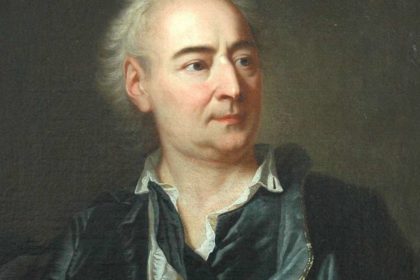 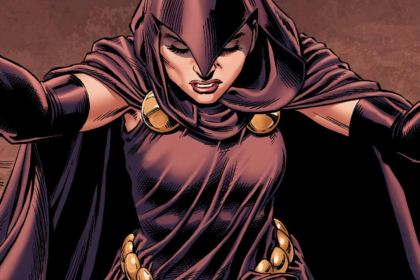 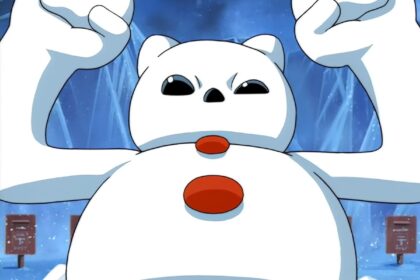