Rwanda is a landlocked East African country with a green, mountainous landscape. Its renowned Volcanoes National Park is home to mountain gorillas and golden monkeys. The park encompasses the 4,507 meter tall Mt. Karisimbi and 4 other forested volcanoes. Take a look below for 30 more fascinating and interesting facts about Rwanda.

1. Rwanda is also known as the “Land of a Thousand Hills” because of the country is covered by rolling, grassy hills.

3. Rwanda is largely a rural country with about 90% of the population involved in agriculture, agro-processing and mineral work.

4. The head of state of Rwanda is its president, who is elected every seven years by its citizens. The president has been conferred great constitutional powers such as creating policy along with his cabinet, exercising the prerogative of mercy, negotiation and singing treaties, commanding the army, and declaring war or state of emergency. 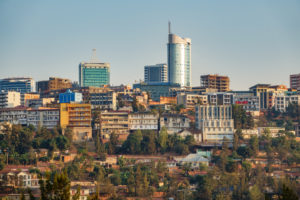 5. Rwanda’s parliament has more female members than any other parliament in the world.

6. The country is a leader of gorilla tourism.

7. Kigali, Rwanda is the cleanest city in Africa. They have banned plastic bags and there’s a compulsory community service once a month for all Rwandans, where people go and clean up their communities.

8. Volcanoes National Park lies in northwestern Rwanda. The national park is known as a haven for the rare and endangered mountain gorilla and golden monkeys. It’s home to five of the eight volcanoes of the Virunga Mountains and spans 160 square kilometers, or 62 square miles.

9. Akagera National Park covers 1,200 square kilometers, or 460 square miles, in eastern Rwanda, along the Tanzanian border. It was founded in 1934 to protect animals and vegetation in three ecoregions: Savannah, mountain and swamp.

11. The Kigali Genocide Memorial commemorates the 1994 genocide against the Tutsi. The remains of over 250,000 people are interred there. The center is a permanent memorial to those who fell victim to the genocide and serves as a place in which the bereaved could bury their family and friends. 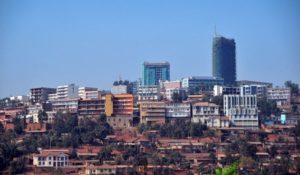 12. Opened in 2012, the privately run Inema Arts Center is a collective of 10 resident artists and guests.

13. Human occupation of Rwanda is thought to have begun shortly after the last Ice Age.

14. By the 16th century, the inhabitants had organized into a number of kingdoms.

15. The Kingdom of Rwanda dominated from the mid 18th century, with the Tutsi kings conquering others with military might, centralizing power and later enacting anti-Hutu policies.

16. Germany colonized Rwanda in 1884 as part of German East Africa, followed by Belgium, which invaded in 1916 during World War I.

17. Both European nations ruled through the kings and perpetuated a pro-Tutsi policy.

18. The Hutu population revolted in 1959. They massacred numerous Tutsi and ultimately established an independent, Hutu-dominated state in 1962.

19. The Tutsi-led Rwandan Patriotic Front launched a civil war in 1990. Social tensions erupted in the 1994 genocide, in which Hutu extremists killed an estimated 500,000 to 1.3 million Tutsi and moderate Hutu. 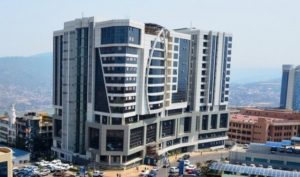 20. Civil war and genocide at the time left Rwanda’s economy and social fabric destroyed. The years that followed have been characterized by reconstruction and ethnic reconciliation.

22. Kigali, Rwanda was founded by Ferman Dr. Richard Kandt in 1907. It had 6,000 inhabitants at independence from Belgium in 1962, and currently has over 1 million.

23. Ruanda-Urundi, a League of Nations Trust Territory administrated by Belgium, was formed after World War I.

25. In 1959, the majority ethnic group, the Hutu, overthrew the ruling Tutsi king. Over the next few years, thousands of Tutsi were slaughtered and around 150,000 were driven into exile to nearby countries.

26. Rwandan people don’t form villages but each family is surrounded by its own fields.

27. Agriculture and cattle is the traditional way of life in Rwanda. 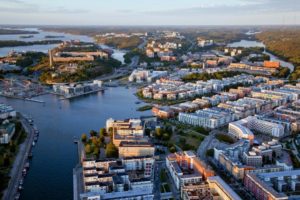 28. The dominant religions in Rwanda are Roman Catholic, Protestant, Adventist and Muslim.

30. It’s looked down upon to walk across lawns in Kigali as the lawns are manicured and kept up. 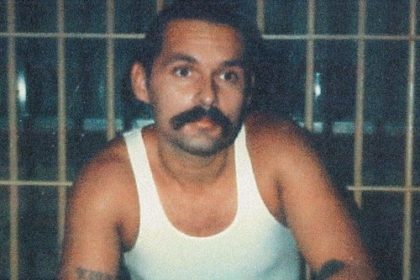 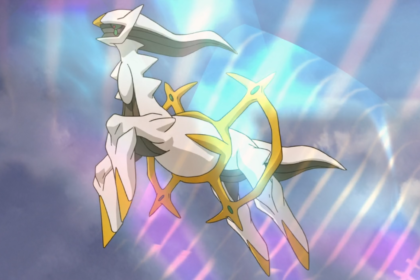 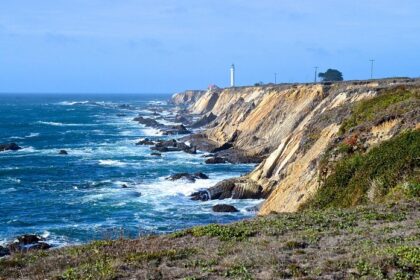