1. Leibniz’s notation has been widely used ever since it was published.

2. It was only in the 20th century that his Law of Continuity and Transcendental Law of Homogeneity found mathematical implementation.

3. He became one of the most prolific inventors in the field of mechanical calculators.

4. While working on adding automatic multiplication and division to Pascal’s calculator, he was the first to describe a pinwheel calculator in 1685 and invented the Leibniz wheel, used in the arithmometer, the first mass-produced mechanical calculator.

5. He refined the binary number system, which is the foundation of virtually all digital computers. 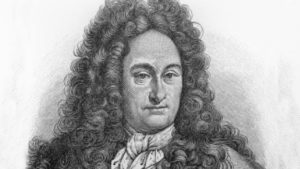 6. In philosophy, Leibniz is most noted for his optimism, for example, his conclusion that our universe is, in a restricted sense, the best possible one that God could have created. This was an idea that was often lampooned by others such as Voltaire.

7. Leibniz, along with Rene Descartes and Baruch Spinoza, was one of three great 17th century advocates of rationalism.

8. The work of Leibniz anticipated modern logic and analytic philosophy, but his philosophy also looks back to the scholastic tradition, in which conclusions are produced by applying reason to first principles or prior definitions rather than to empirical evidence. 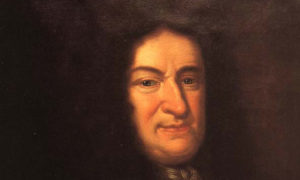 11. Leibniz also contributed to the field of library science.

12. While serving as overseer of the Wolfenbuttel library in Germany, he made a cataloging system that would serve as a guide for many of Europe’s biggest libraries.

13. Leibniz’s contributions to a vast array of subjects were scattered in various learned journals, in tens of thousands of letters, and in unpublished manuscripts.

14. He wrote in several languages, but primarily in Latin, French and German.

15. There is no complete gathering of the writings of Leibniz translated into English.

16. Leibniz anticipated some of the more modern ideas in thought and philosophy, while still staying true to his scholastic roots.

17. After his father’s untimely death when Leibniz was only six years old, he inherited his father’s extensive library and derived the basis for much of his philosophical reasoning from this reading material.

18. He was a strong supporter of applying reason to principles and definitions rather than to empirical evidence.

19. Leibniz actually left college with a doctorate in law, and spent many years as a legal advisor and diplomat before eventually ending up in Paris. 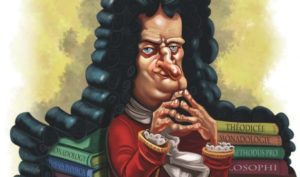 20. While in Paris, he met noted mathematicians and physicists, and realized that his knowledge of their studies was lacking.

21. He began teaching himself the higher concepts in mathematics and science, and kept up a friendship with Nicolas Malebranche and Antoine Arnauld, the leading French philosophers of the day.

22. Leibniz also taught himself from the writings of Descartes and Pascal, and became friends with the German mathematician Ehrenfried Walther von Tschirnhaus.

23. Leibniz was granted an honorary membership as a foreigner into the French Academy of Sciences in 1675.

24. While working as a diplomat again in England, he met with the Royal Society to demonstrate his calculating machine, which he’d begun creating in 1670.

25. His calculator easily functioned with the four basic operations, addition, subtraction, multiplication, division, for which the Royal Society made him a member. 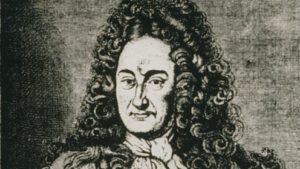 26. Leibniz was the first to use the term analysis situs, which was later used in the 19th century to refer to what is now known as topology.

27. Leibniz exploited inifnitesimals in developing calculus, manipulating them in ways suggesting that they had paradoxical algebraic properties.

28. From 1711 until his death, he was engaged in a dispute with John Keill, Newton and others, over whether he had invented calculus independently of Newton.

29. Leibniz is one of the most important logicians between Aristotle and, George Boole and Augustus de Morgan, who each published books in 1847 that began modern formal logic. 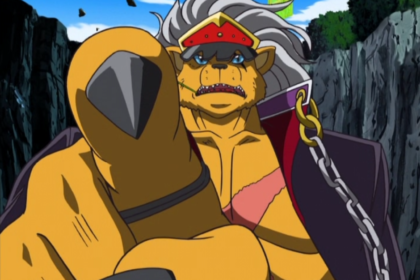 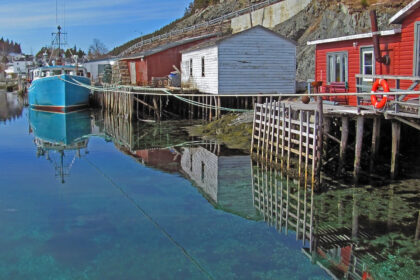 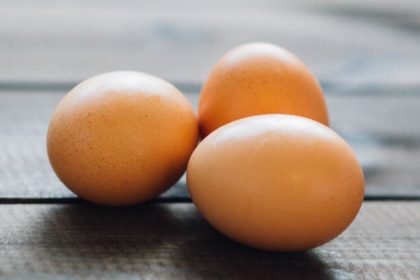