Cumberland is a name which stirs up plenty of emotions. For most of us, it’s hunger! That’s because many of us probably associate the name with a famous, curled sausage recipe. However, there is more to the county than just pork products alone! In fact, this ‘ancient region’ is actually remembered by many for plenty of different reasons and merits. Take a look below for 30 fascinating and interesting facts about Cumberland.

1. Cumberland took its name from the old Britannia word ‘kombroges’ which meant ‘compatriots’.

2. Cumberland is a ‘historic county’ located in northwest England, bordered by Scotland, Lancashire, Yorkshire, and Westmoreland. It is now part of Cumbria.

3. Cumberland was one of four counties which, in 1974, for administrative purposes were joined to form Cumbria.

4. Westmoreland was also completely swallowed, and the two other counties affected were Lancashire and Yorkshire. Small areas of those were adopted to complete the newly formed Cumbria.

5. The flag of Cumberland is green, white, and blue. It depicts references to important rivers, sea, and lakes, as well as the white flowers of the ‘grass of Parnassus’ in the marshes.

7. The ‘Coat of Arms’ of Cumberland bears the image of a ‘Bull and Roebuck’ either side of the flag.

8. ‘Perfero’ is written at the bottom of the Coat of Arms. It loosely means ’I carry through’.

9. Hadrian’s Wall was built by the Romans as a defense between Scotland and the North of England. Construction began in AD 122. It’s a huge tourist attraction!

10. Author Beatrix Potter wrote her children’s books about animals and the countryside from her ‘Hill Top’ cottage by Lake Windermere, in the Lake District, Cumberland.

11. The highest natural point in England is to be found in Cumberland. Scafell Pike, which has a height of 3,210 feet, (978 meters), was formed as one of the Cumbrian mountains which surround the Lake District.

12. Records show that ‘Cumbraland’ was invaded by King Edmund I and handed over to King Malcolm I of Scotland. This was said to be part of a bargain for Edmund to secure military support.

13. In 1092, King William II captured Carlisle from Scottish control and ordered the construction of Carlisle Castle. By 1177, the English County of Cumberland was established around it.

14. Situated at the border between Scotland and England, Cumberland suffered many bloody battles during the Middle Ages – until 1603, when a Union was formed between the English and Scottish royalty.

15. Nestle, famous most of all for chocolate, has a factory on the outskirts of Carlisle.

16. The Lake District National Park, technically based in Cumberland, was founded in 1951.

17. Calder Hall, Cumberland, is home to the National Nuclear Laboratory. Fittingly, the nuclear site of Sellafield is also close by.

18. In the summer of 2020, the site went on record as being named the largest nuclear site in Europe.

19. In 1957, a fire occurred at Sellafield, causing great concern about security and controversy about the nuclear activities there.

20. Though 95% of the leaked material was said to have been recovered, milk from all the nearby dairies was destroyed.

21. Sir William Henry Bragg was born in Wigton, Cumberland on July 2nd, 1862. He and his son Lawrence Bragg shared the Nobel Peace Prize in 1915. They had worked together to analyze the structure of crystals by using x-rays.

22. A Father and son sharing the prize was unheard of – and this, as well as their amazing discovery, helped to cement them in history.

23. In the 1500s, German citizens came to work in Cumberland as miners. It is thought they brought with them a recipe for sausages which are still enjoyed today!

24. The legendary ‘Cumberland Sausages’ are up to 20 inches long and formed into a swirl or semi-circle. Traditionally containing 80% pork, the sausages have little filler (usually no more than 10% rusk or breadcrumbs) and are seasoned with spices.

25. The Grass of Parnassus is the official flower of the county. This was chosen by Plantlife, a conservation group.

26. The Cumberland Pencil Company was founded in 1916. Graphite had been discovered in the area following floods – the ‘Pencil Museum’, too, is housed at the original site of the Company.

27. You may have also heard of HMS Cumberland if you know a little bit about naval history. This Royal Navy frigate sailed from 1986 through to 2011. It’s no longer in service – much like the county!

28. Amongst the displays at the Museum are pencils given to airmen in World War Two. Carefully concealed in the pencils were maps and compasses, should they be needed in an emergency!

29. While Cumberland as a county may no longer be with us, it of course lives on in the name of its famous sausages, as well as its Cricket Club.

30. Cumberland was very nearly reinstated as a county. It was suggested by the Local Government Commission in 1994 that it could become ‘ceremonial’ as a county area. 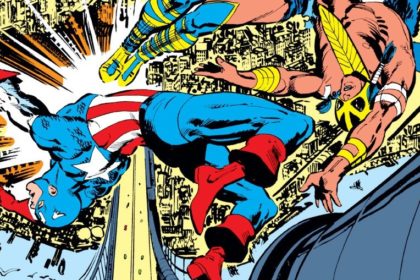 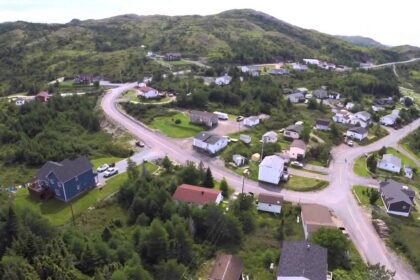 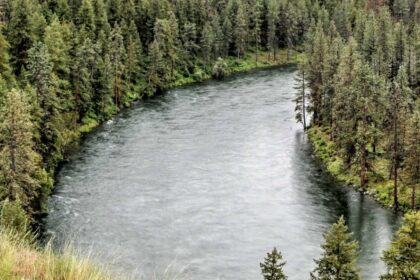